Hi everyone, I am the sole developer of Shashingo, a game that allows you to learn Japanese through taking photographs of a stylized, virtual Japanese street.

There are two modes to the game, the first is freely exploring the environment and collecting photographs to learn new words. The second game mode tests the player’s knowledge by asking them to photograph a random given word, if the player gets the object correct, the mastery of that word is recorded in the player’s photo journal!

I thought I would share some progress that I have made on the project up to now because the first batch of Japanese voice lines from the voice actor has just been added! Shashingo Voice Line Update - YouTube

You can follow updates on the game also over at https://twitter.com/shashingogame

Depth of Field
Recently I have been working on the camera system and adding depth of field.
Players can now freely choose the focal point or turn off the DoF altogether to keep everything in focus.

Here are some of the shots that I took while playing with the new mechanics! I’m really happy with how it transforms the photographs into looking more professional.

Controller Support
I’ve also been working on adding controller support to the game and the UI. It’s been a bit of a challenge to do some of the UI with controller input as there is some unexpected behaviour regarding UMG widget blueprints and “focus”. But within the next days, I should have it all ironed out.

That’s all for now with this quick update! Thanks for reading.

Here’s an updated look at the game’s features that are included so far! 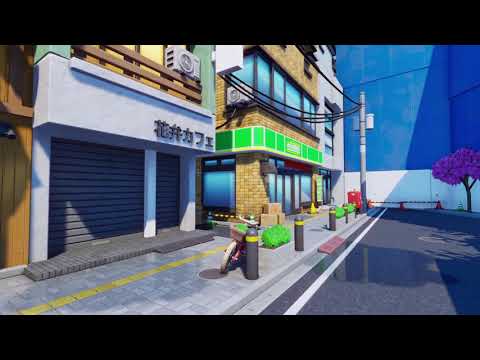 I like the idea and the level-design art style, but the educational content feels a bit bland though.

However, I guess a lot depends on who this is being aimed at… So, who is the target audience?

I like the idea and the level-design art style, but the educational content feels a bit bland though.

However, I guess a lot depends on who this is being aimed at… So, who is the target audience?

Right now the main features of the game are in, but the amount of content, and the content that will be more valuable for language learners is still missing, thats for sure!

In the future there will be many more objects, items, scenarios etc to photograph more useful words.

In terms of who it’s aimed for, it’s definitely not for beginners without any grasp of grammar, as currently it’s strictly vocabulary that can be learned. This may change but it’s not in the pipeline right now.
Thank you for the feedback!

Recently I’ve redesigned the Camera mode so that there is much more space to see what your taken photographs will look like.

This included creating an entirely new UI that displays your zoom level, viewfinder and the currently selected image filter.

Here’s a quick look at that: 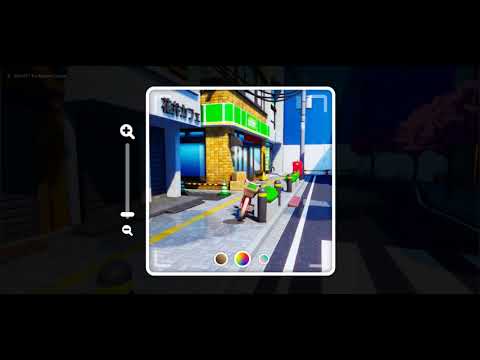 The Steam page for Shashingo is now live!!
Please feel free to wishlist it if you want to be notified when the game releases in the future!

Here’s a short clip of the gameplay too!

Shashingo was shown during the Wholesome Direct at E3! 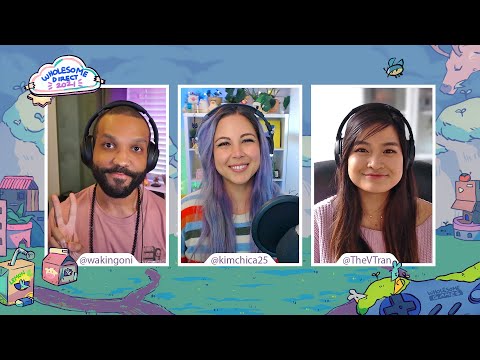 Things have been moving a little slowly for Shashingo, as some big life changes got in the way. Hoping to be back to normal soon with more development in the coming months.

In the meantime, I have been planning some extra pages for the in-game photo diary which will be short Japanese lessons for teaching basic sentence structure for some phrases and questions!

This should allow you to learn, for example, how to ask where something is, if something is what you think it is, and so on! You’ll be able to swap out the words with the objects and adjectives that you can learn in the game through the usual photography mode!

Development is picking up again at a great speed!

Recently, I added the beginnings of the basic Japanese lessons that go inside the photo album, have added an extra page for hiragana / katakana charts, and you can now choose to overwrite or discard any duplicate photographs of the same word! 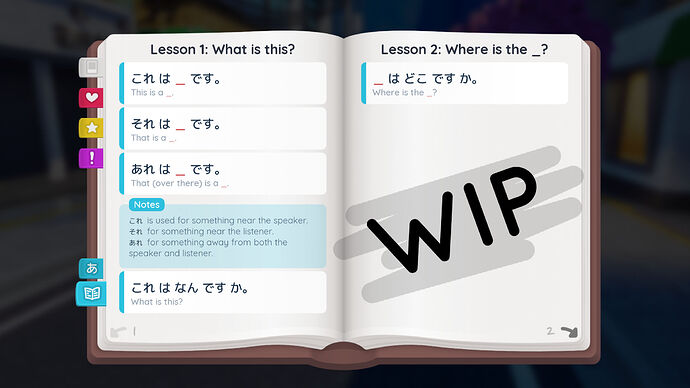 Also had a little fun with a Halloween style filter that makes the pictures spOoOoOky! 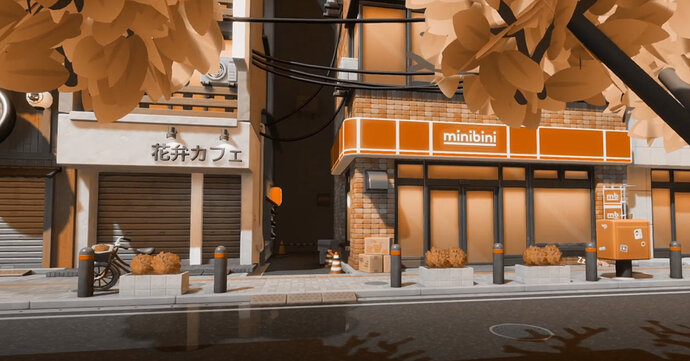 The autofocus mode of the camera now smoothly transitions between the different focal lengths!

And as you might also be able to notice, I’ve been working on some of the UI icons for button prompts/controls. More of those to come!

This project can provide a beautiful, educational experience, and is a such a brilliant concept! I’m stopping by to check on you because we haven’t seen any new posts from you in a while.

Is this project still in development? I see on your Steam page that you have launched a Kickstarter campaign recently! Tell us what’s new. We miss you!

Everything is going well with development! I have just not been around the forums for a while, that’s all

Recently I created a new logo for the game and have been working on the UI, more content and other business/planning things too!

I’ll try my best to keep reminding myself to come back and post here!

I’m so happy that everything is going well with development! This is exciting news!

I really love the new logo! It’s perfect! I can tell that a lot of work and thought was put into its design.

Thank you immensely for your response! What was your inspiration for this project? Are you or anyone on your team - a native Japanese-speaker?

The inspiration for the project was to create something that can help myself learn Japanese and in the future help others too. I am the only core developer on the team, but I have support from a Japanese native who constantly checks everything in the game for accuracy and authenticity! He also works on the music that you hear in the game too.

I did have one attempt at Japanese, learned the Hiragana and Katakana. And then, I saw Kanji… There’s nothing after that. Maybe I’ll try again with your game!!

That’s great! This is your calling to start learning Japanese again!

Very novel idea! You’re so fortunate to have a talented Japanese native on your team for this type of project! How does it feel to make your dream into reality? Visiting Japan has been on my list of places to travel to, and having a fun way to learn some Japanese can open doors to a great experience! In your desire to learn Japanese, have you had the privilege of visiting or living in Japan?

Apologies about the delay!
It’s been great working on a game on my own terms and making something unique that I am passionate about! Sadly, visiting Japan has a dream of mine for many years and continues to be that.
I had a trip planned but it fell through due to current world events, hopefully I can get over there some time soon, and I hope you can too! 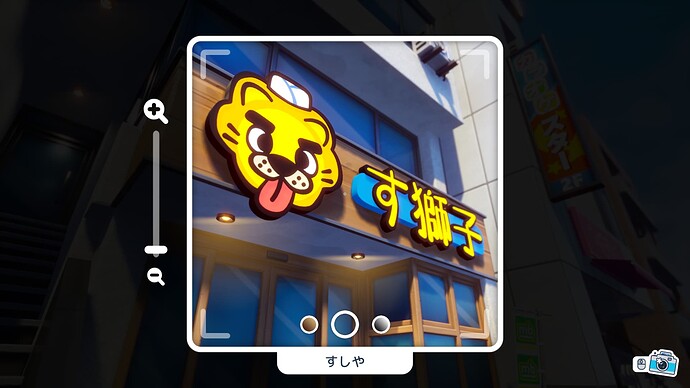 At the bottom of the viewfinder window there’s now a small display which will show either the Japanese word for the thing you are looking at or “???” depending on if you’ve already captured a picture of it in your word bank or not.

I’ve also been working on a pop-up information system to teach words that can’t really be explained or translated via the photography system. It should add another layer of interactivity to the environment and additional teaching!