I realized that i have a problem about the shadow quality in my game imported from UE4.7 to UE4.8

I got this result by creating a level at 4.7, and normally opened on Android and iOS.

Second step , I imported this scene to 4.8 , but i have a different shadow quality.

2 screenshots below , both are in Ipad , the difference in quality is the shadow, i believe it is caused by some different setting from the engine 4.8

The funny thing is that if I import the meshes from 4.7 to 4.8 , they work with this problem in the shadow.

But if I import the .fbx files direct to 4.8 , the meshes turn invisible on iOS and Android. 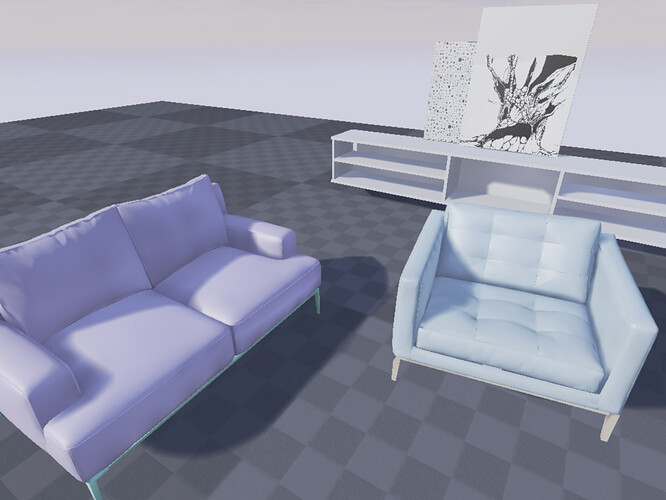 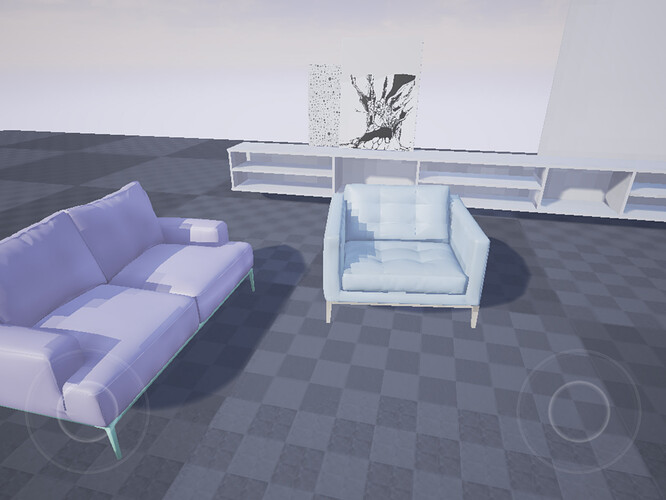