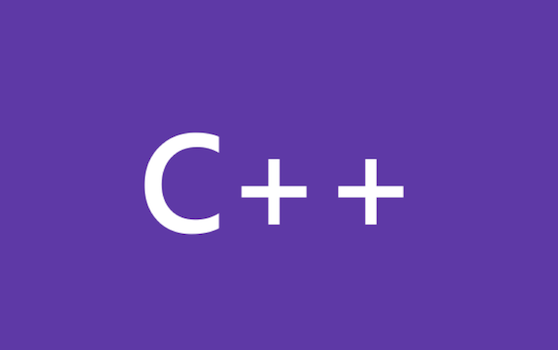 Give Visual C++ a Switch to Standard Conformance

This post was written by Gabriel Dos Reis, Phil Christensen, and Andrew Pardoe The Visual C++ Team is excited to announce that the compiler in Visual Studio 2017 RC will feature a mode much closer to ISO C++ standards conformance than any time in its...

Use of qualified names in member declarations

I really would like to not to do this every time new Engine comes out. Is it really so hard to fix this ?

Same. I also compiled the engine once without having to do this on VS2017, which seems to elude logic. I compiled it within the last week on the release branch, so nothing has changed with the code. I’m wondering if it has to do with GenerateProjectFiles.bat, both times I ran it with the -2017 switch. It might have to do with registry values for visual studio?