I am currently trying to create a blast of air that moves objects in my project (think Deku leaf). I want it to feel fluid and natural so rather than scripting animations for everything I’m trying to use physics. The thing is certain things need to just say move along a track in one direction. I am trying to use the locked axis option in the details panel under Physics but I can’t figure out how to lock multiple axis at the same time.

Setting a single axis such as X, Y or Z is super simple. But if I choose custom, I don’t have a clue what to set each axis in order to have them locked? I tried the current position of the object but it still isn’t quite locked.

Would this be doable in blueprint instead? If so how?

add physics constraints. Or even some multi constrain costructs.
I think if you rotate Parent object for constraint it works in local coordinates, co local parent X will be x axis for constraint.
If this does not work, then place “anchor” + constraint + physics object in single bluepritnt, this should use local axis i think.

Hey Nawrot, thanks for the reply. I’m not too familiar with physics constraints, but I’m playing around with them now. I want to make something similar to the platform in Wind Waker in the Forbidden Woods that you can find here: 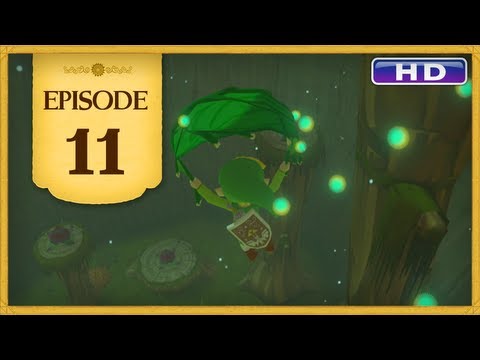 What would I do with physics constraints to pull that off so that it moves along a rope/track?