Set animation frame as a pose

I defined a skeletal mesh in Blender and imported it on UE4 … the mesh is something like an submarine and I need to animate commands surfaces (such as propeller, fins rudders etc) mapping surfaces movements with user inputs.
I successfully reached to animate propeller defining a base animation in Blender where the propeller spins and then mapped it to user Thrust input trough 1d BlendSpace and Animation BluePrint. Now I would like to animate the rudder but the only way I figured out to do it is depicted byt the following pictures : 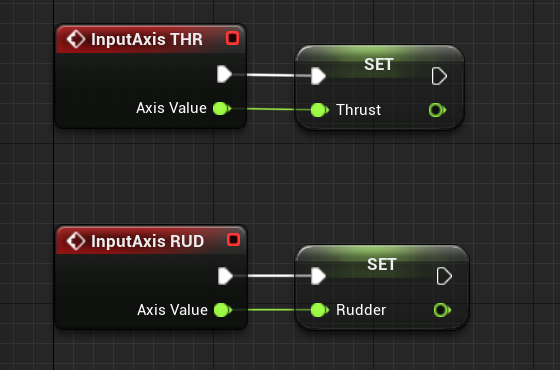 Into the event-graph of pawn’s BPA

For completeness this’s the mesh section including rudder and propeller: 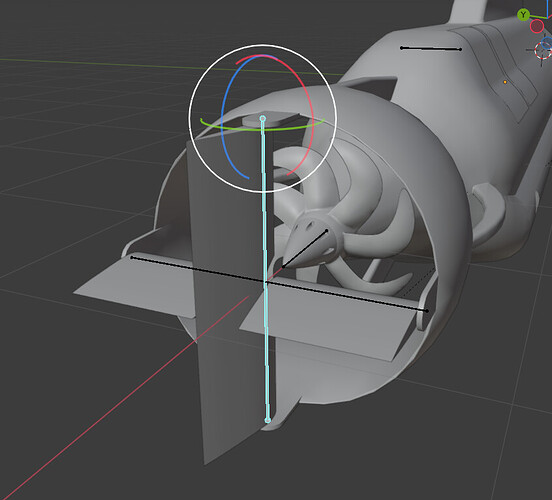 the vertical bone is the armature of rudder element (the animation is a partial rotation around Y axis).

Taken from the simulation: 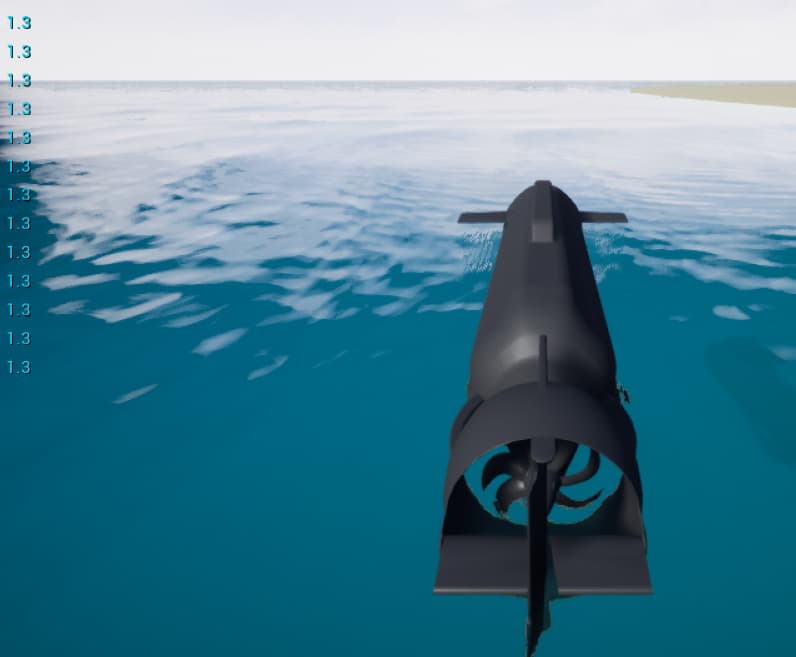 the position of the rudder clearly states that something it’s not working … the value reported in the left side should set the rudder in neutral position while the rudder is on the left end of it’s course (first frame of the animation).

Just chiming in to tell you that anything “spinning” at elevated speeds should be done via a material and not with acrually making the item rotate.

This engine includes motion blur, and motion blur is automatically applied / looks horrible on anything rotating.
The content examples have samples for car wheels you can refer to.

The item vertex can still rotate. But applying a controlled material function gives you 100% better results 100% of the time.

As far as the rest.
For anything mechanical there’s really little to no reason to use a skeletal mesh.
Which involves also having an animation blueprint.

It’s much more performant to attach and rotate static meshes around as separate parts. Even if it is 1 extra draw call.

yes I know and (rotating texture) it will be the strategy for anything with a propeller running at elevated rpms (like an airplane and or a boat) in this specific case the propeller will not rotate at high rate and for several reasons it will be a better approach to rotate the mesh instead the texture. Thnx for the info anyway.

You are still better off with a socketed mesh and a rotator component as opposed to a skeletal mesh.

Sort of the same for all the other linear moving parts such as ailerons, flaps, rudders.
Essentially anything that moves on a single axis. Doors too. Is better off moved by blueprint with a simple axis increase between a clamped range.