I made the model in Rhino 7 and exported it using the Datasmith plug in. I didn’t change anything everything was in Default setting when exporting and importing.
When I open in UE5 all the meshes have gaps between each others like attached.
Is there anyone who got the same errors? Please let me know how to fix it.
The first image is the model in Rhino. The second and third one are images of UE5. You can see all the gaps between the meshes. 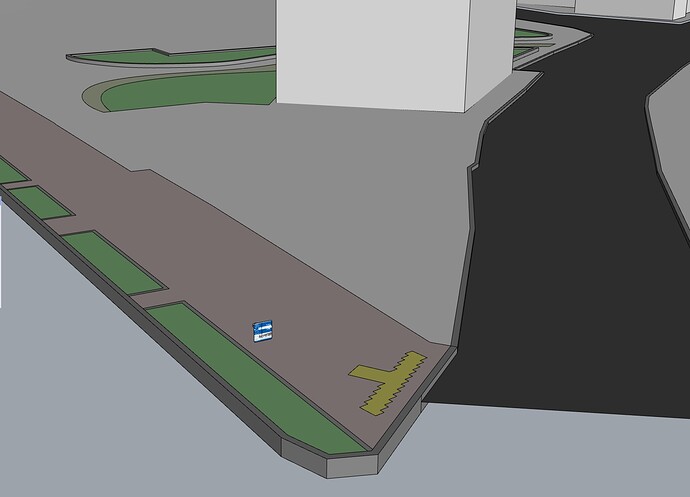 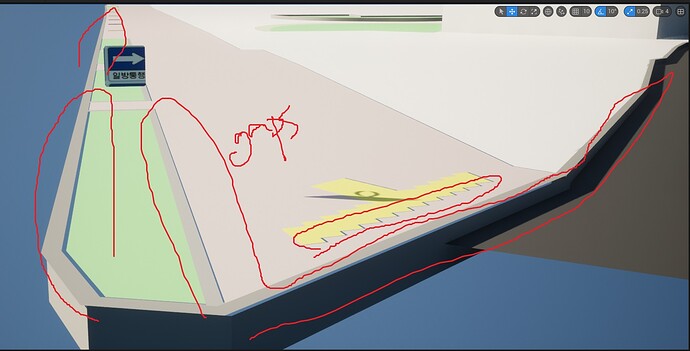 The weird thing is that if I import the original 3dm file from UE5 directly (not the datasmith file) the meshes looks fine like the following but the textures are not mapped even I choose to import the material and textures. 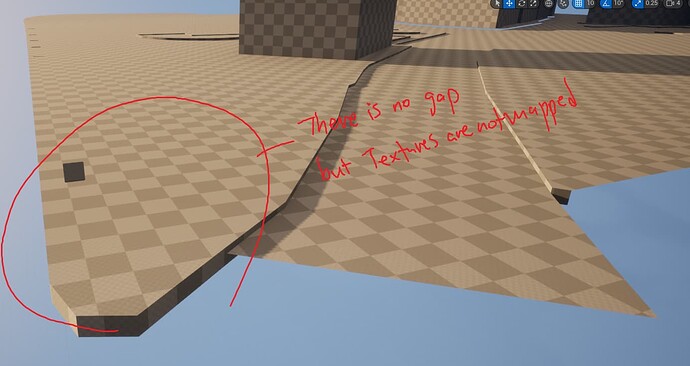 Using the datasmith plugin in Rhino to export Datasmith file and open the datasmith file in UE5 is best way but it has critical problem that there are gaps between the meshes as above images. This problem is not the file problem of my Rhino file because I tried with different Rhino files and every time I can see there are always gaps between the meshes.

Please let me know any solution for this issue.
Thanks,

Hello,
could you share the model with us? Send me or @Antoine_Guillo the model in a private message.

Import directly in UE is a completly different process so it is nor surprising to get different results.
Are you using the “import as Nurbs” option?
Can you try to see what happens with the “import rhino meshes” options?

Anyway you are right, the udatasmith pipeline should work better. 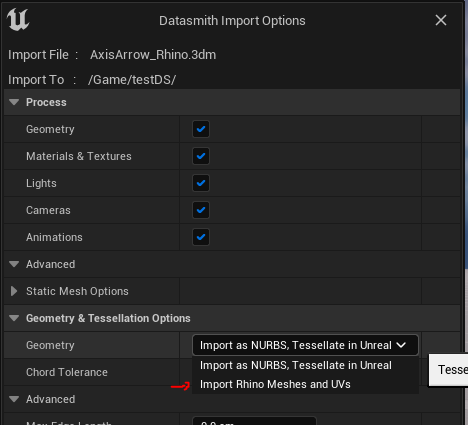 Hi, Thanks for the reaply,

Yes,
that could be it when using less precise float values on transform and coordinates of meshes’ vertices.

In UE5 we are adding option to enable Large World Coordinates, but AFAIK the exporters are still relying on floats for vertice coordinates and transforms, so you lose precision in conversion.