Hi awesome Unreal Developers. I created this thread because I found no specific thread for this topic in the forums. The main point of Discussion is Semi Trucks and Trailer Physics.

I am currently making prototypes of truck and trailers.

This truck with trailer is sold on the marketplace, the video shows it working: 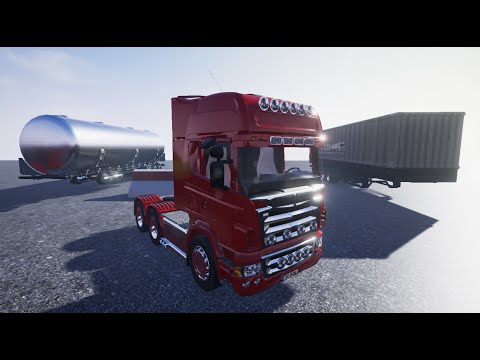 For the hitching mechanism, I followed this tutorial: 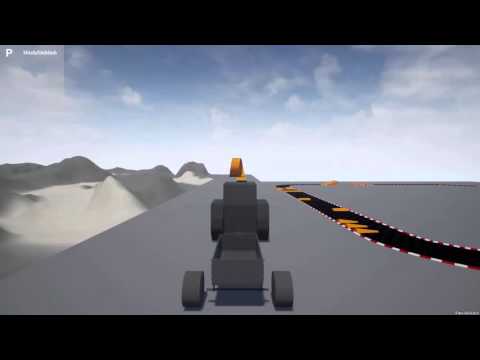 You will likely notice the final result he achieves is a little odd (trailer doesn’t feel solidly attached). To get a realistic and solid feel, I had to tweak it quite a bit but it is a good starting point. I did manage to achieve a very solid and realistic trailer attachment.
I’m in the process of reworking my vehicle class, so I don’t have mine available as an example yet.

One tip (which I haven’t implemented yet) is when it comes to jackknifing a trailer; I recommend breaking the constraint when the rotation exceeds a certain amount. Even though through testing of how the physics behaved when jackknifing, it worked quite well surprisingly. The trailer would bind up and behave as you would expect. However, there were rare occasions when pushed to extremes where the physics would freak out and launch the truck/trailer into the sky. Breaking the constraint before getting to this point is currently the best solution I’ve found to solve this.