The first is A Twin Stick Shooter with Tower Defense elements - you are a fighter with Twin Stick controls and must defend your fleet (which serves as a pseudo TD while you Twin Stick). Your fleet is procedural and there are roguelike elements - lose your command carrier and the game starts anew.

The second is a space RTS. (Void Between RTS stage 1 - YouTube)

Both games take place in the same universe/franchise, both games have their core functionality, and both games can share assets. Which is mainly what we are in need of - unique models instead of free/paid public assets.

We are also looking for a Blueprinter / Level Designer (both games are very light on actual level design needed, just asteroids you plop around mostly - skills with BP is preferable) to help flesh out some content for our games.

On payment: We are hobbyists and as such will only pay if our game sells and makes a profit - which is our humble intention (as is getting on the Nvidia store)

Can also show more footage of our progress and the state of our games, but we’re mostly waiting to make promotional material when we have our own assets (instead of free ones or paid ones) before we share it publicly.

If you’re interested in actually releasing some simple games for mobile, send a message or leave a reply! Note that a mobile device isn’t required, both games are multi-platform and will work with PC controls.

Bump with a very quick video of the tablet RTS (played on PC, works on both). Foundations are in place for skirmish mode as well as a persistent campaign. 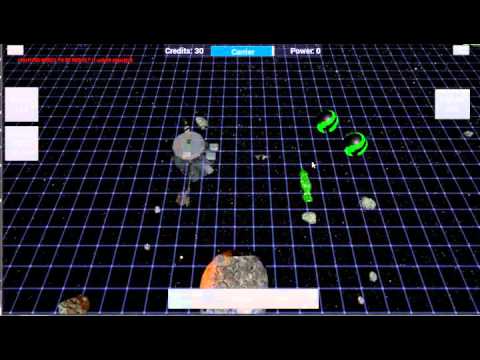