I’d like to add some screenspace reflections to my water materials.

It’s my understanding that screenspace reflections are cheap as they are only using what is already rendered on screen. I’m after something like this: 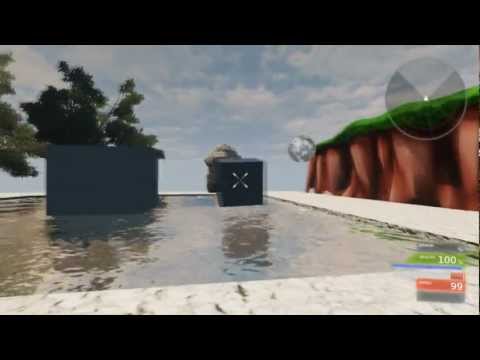 However I can’t find much documentation on how to set this up. Can anyone give any insight?

For water I use the distorted reflections from here
https://api.unrealengine.com/udk/Three/DevelopmentKitGemsCreatingDistortedReflection.html

Never tried to use the dx11 ones for water though
https://docs.unrealengine.com/udk/Three/ImageBasedReflections.html

@O_and_N (I know this an old post). Doesn’t this distorted reflection approach require a static texture for the reflection though?

My game has a day night cycle and a huge map. i would really love to get real time reflections working (especially for metal surfaces and water).

There’s unfortunately no guide on how it was implemented though.

By static you mean that it wont update the environment change? No, Im all most sure it is dynamic(i remember on trowing crates in such a room with that material on the floor and it updated like a mirror the crates position) as in the end it was a scene capture reflect actor that is pointed at the ground and updates in real time in dx9.Never bothered to see if it will update lightning change(time of day) but I think it should be ok?
Here is a more simple idea to start with: 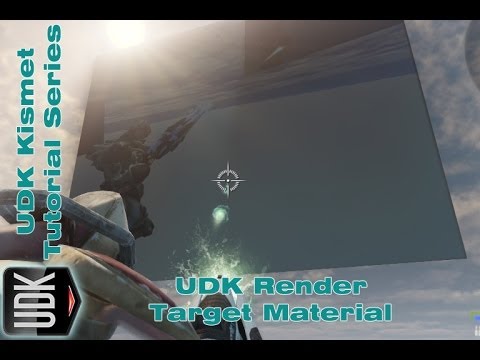 Maybe do that, and add it to the water shader and observe from there what will happen as Im interested also.

I did use this tutorial: https://www.youtube.com/watch?v=2XoheOgAfkg

This was the result (i reduced a bit the reflections on the material settings as I don’t want to make my floor look like a mirror: 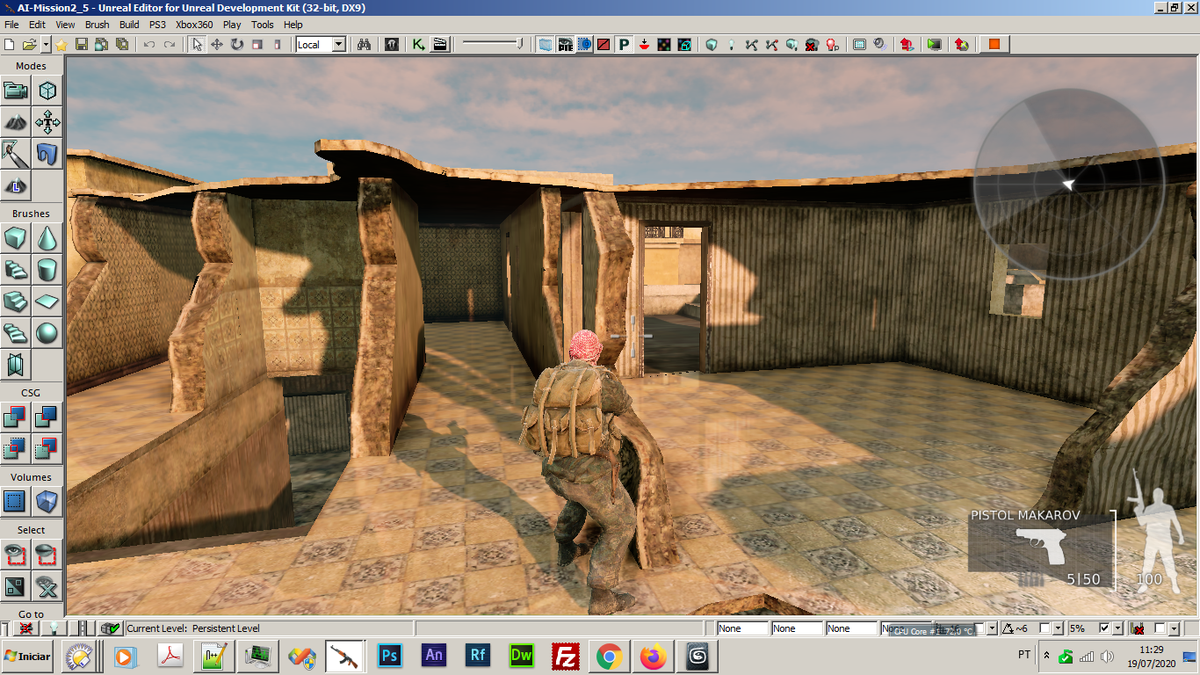 However, in the end I gave up this, because I want to focus on performance for my game, and it runs very well. On mid-spec PC’s (My PC) it runs at 60 fps, on low spec pcs and consoles (Xbox360 and PS3) it runs at 30 fps.

With these realtime reflections my fps dropped from 60 fps to 25, so it was not worth.

But on any current gen gaming PC it run at almost 300 fps:

Thanks guys. Yes I managed to get it working (somewhat).

I want to use it for water surfaces, and to get a nice convincing effect, is not as easy as creating a shiny floor (due to distortion causing artifacts).

It’s very doable though, and it’s nice I now have a basis to start from. Going to have to delay working on it though as I’m working on dedicated servers at the moment.

Thanks guys. Yes I managed to get it working (somewhat).

I want to use it for water surfaces, and to get a nice convincing effect, is not as easy as creating a shiny floor (due to distortion causing artifacts).

It’s very doable though, and it’s nice I now have a basis to start from. Going to have to delay working on it though as I’m working on dedicated servers at the moment.

I actually returned on this and now I noticed that you said Screen space reflections, which is a feature not in udk.Its basically the dx11 real time reflections we have but way more cheaper(and not as good>but cheaper and worth it) .So yeah, (a pbr aid support?) as the material reflects the environment.The UT3 editor that comes with killing floor 2 on steam actually has Screen space reflections build by the devs.
It is a checkbox located above the top of the dx11 real time reflections in the material editor.I have the editor and it comes with all of the scripts and I looked like crazy for it but till now no luck.Its probably hard coded.But if you want the adventure with some chance of reward> buy from steam killing floor 2 and look at the editor and its scripts.

On the other hand, this is a thread of one of the devs that was responsible for that feature and there is some code.
Not sure if it will help you as to me is almost written in alien :rolleyes:

If you find something, let us know mate

In UDK, there’s a demo level of a castle and a town. Inside the town’s cathedral, there are shiny reflective floors. When I was new to UDK I spent a long time trying to figure out how they did those floors. Eventually I realized the “reflections” on the floor weren’t reflections. The level designer had taken the cathedral interior, flipped its Z, and put the whole thing upside-down under the cathedral, then put in a translucent sheet for the floor.

What should we do with this?!! 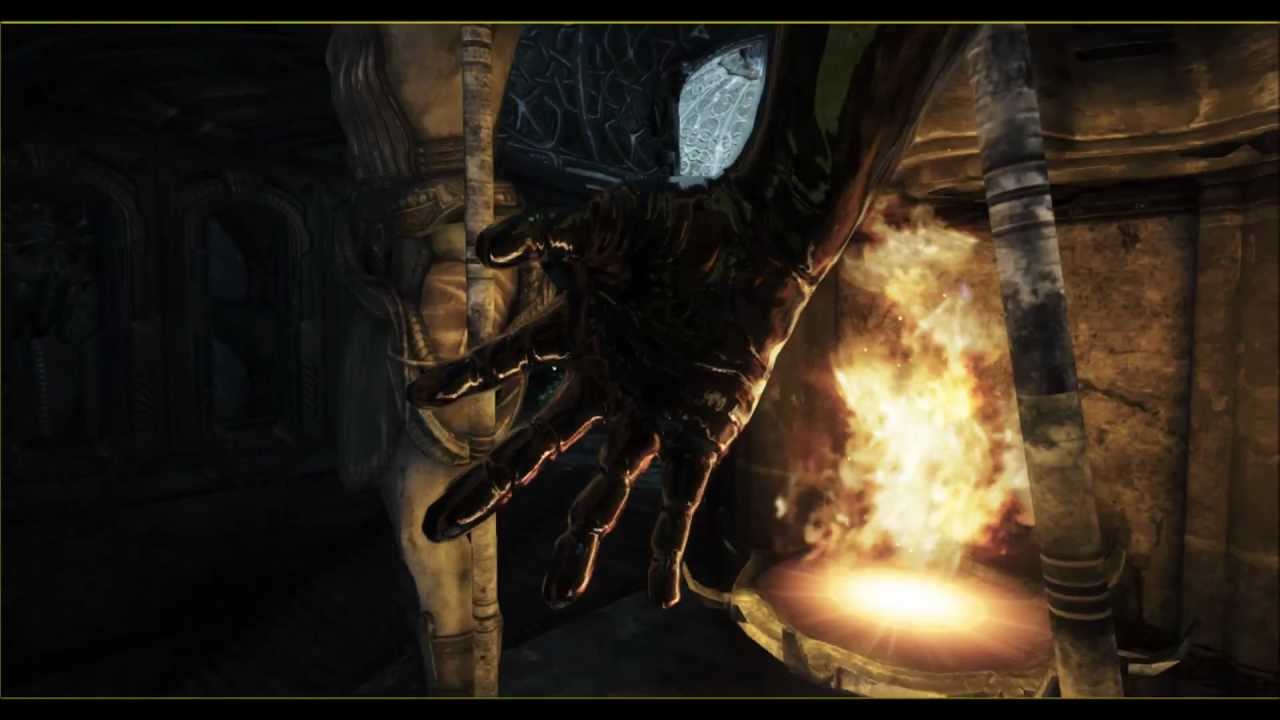 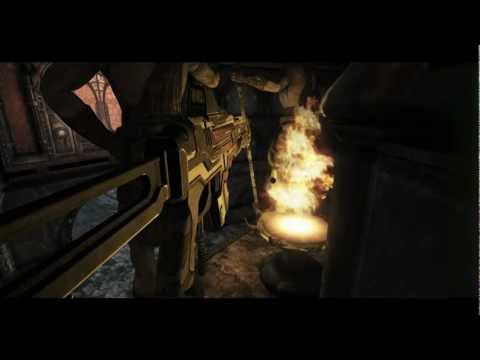 What has Paul been up-to? - Epic Games Forums

Discuss your current WIPS with other developers.

are he provided Codes on the SIte,working with UDK?