Hey guys!, let me show you this independent project called Invasion2040, i started 4 years ago, and in the pandemic, i move to Unreal all my pipeline (before i worked in Lightwave 3d and Octane Render) Thanks to Unreal Engine, this project was released some months ago. Check the trailer: There is some shots in Octane and some in Unreal (more than 150 vfx shots) done in 4 months!. Actually we are moving in to a web serie 100% animated using this pipeline. Character Creator / Iclone 7 and Unreal 4 and now, Unreal 5.

This is an intervew, where i talked about the develop: 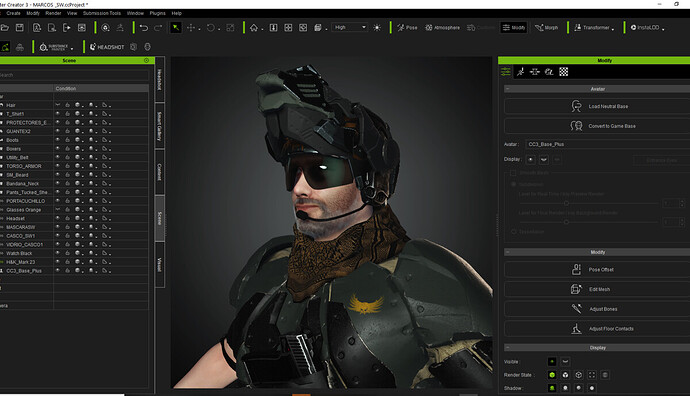 How the tools allowed César Turturro to take a real-time approach to ‘Invasion 2040’.

All characters where done in Zbrush, Substance Painter, Character Creator and Lightwave 3d. Then all imported in to UE.

Hey this amazing man!
Congratz on the job!
I’m doing a short film as well in Unreal. And to see other people being sucessfull makes me super happy.
Good luck on the web series!

Thank you!!, good luck too with your short. UE is perfect for this!.

I don’t even know where to start. The trailer is beautifully done and the concept for the project is so fascinating. Watching the short film makes me only want more.
Do you have plans to make more short films soon?

Also, thanks so much for sharing here on the unreal forums. Love being able to see such creative work being shown off a bit.

Thank you sooo much!, we are moving forward trying to improve the vfx, using UE5, and working to keep creating more content!.

Again Thank you very much