I’m an Indie game Developer, but i have a budget for my game that is equal to 0. I Have a great idea in mind, but i need a sci fi
props pack, like this one 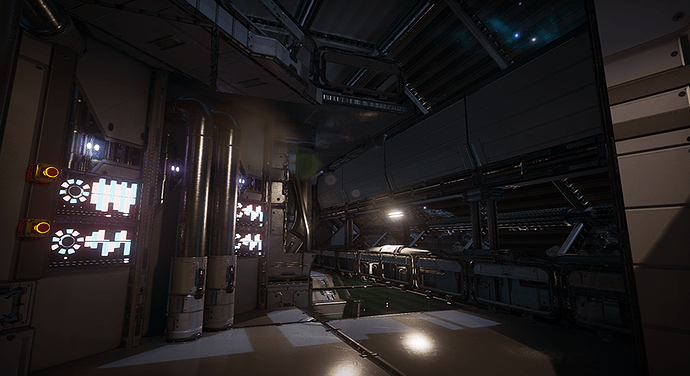 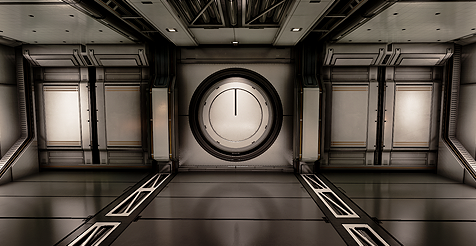 But they’re not free, is there any alternatives to theses ? I Can’t make a crowdfunding campaign too because i don’t have precise concepts arts so i won’t get more
than 0$.

Have you tried placeholders? Just some simple textures and shapes could get you started. It might not be pretty, but it would be good to have some proof of concept stuff. Then you would be able to justify spending a bit.