Not really sure if this qualifies as a scene. I’ve been skirting around with UE4 for a little while now and I decided that today I was going to sit down, build a tiny map. It’s taken me about 24 hours but this is what I’ve come up with.

The foliage is from Infinity Blade Grass Lands. It’s not mine.

I changed the FPS projectiles to what I like to think of as “Sparkly Christmas Grenades Of Destruction™”.

I keep adding to it. The whole map looks like this now.

Does anybody have any good advice when it comes to creating sky textures?

I think the sky lacks definition with it just being the fog.

Very nice. What is the overall theme of the project?

Very nice. What is the overall theme of the project?

Just experimenting as I go. I learned about destructibles that’s why they feature so heavily. I intend to keep adding too it as I learn more. I’m trying out some different fog/light settings but I’ll post an update once the new light build is done. I’m also trying to tone down the lens flares on the doors a bit.

[click for larger] ( Note: I took them using the HighRes command so they’re big. )
http://i.imgur.com/SyjAQx3.png

[the rest are low-res shots] 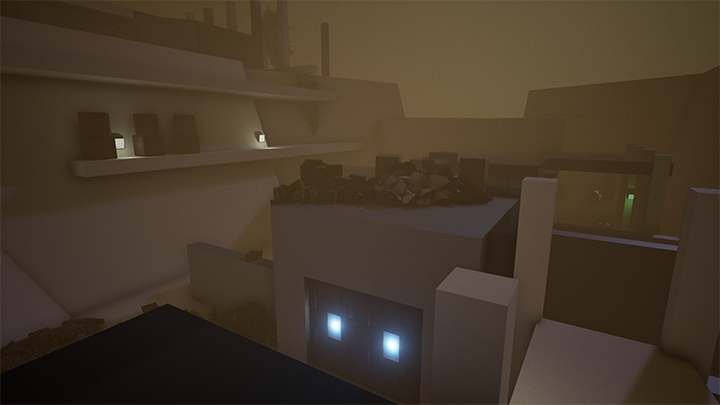 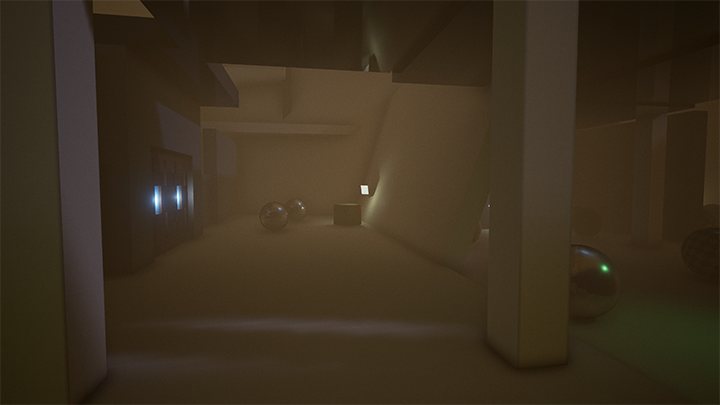 ( white mesh is an elevator, will replace with something better later ) 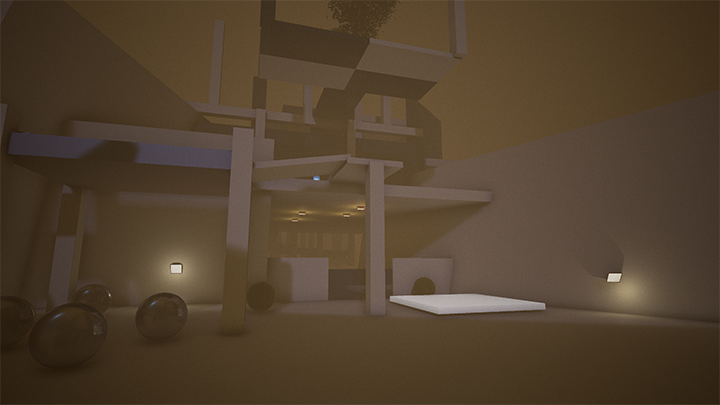 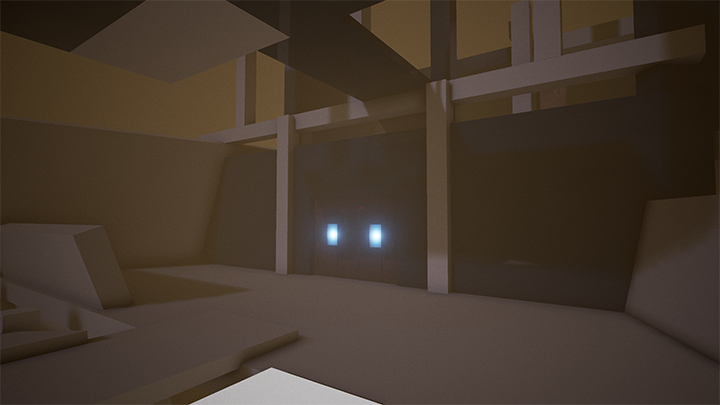 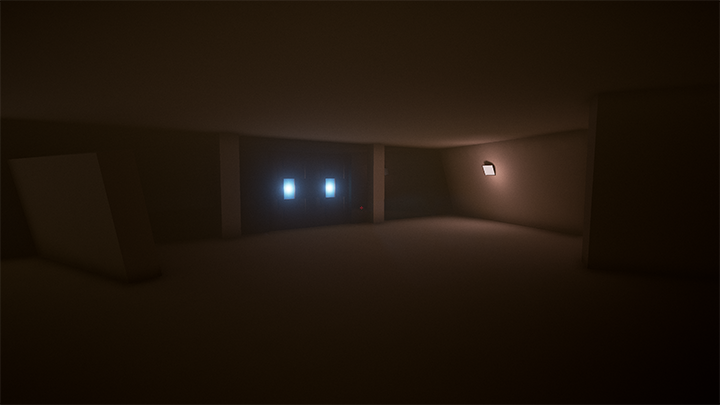 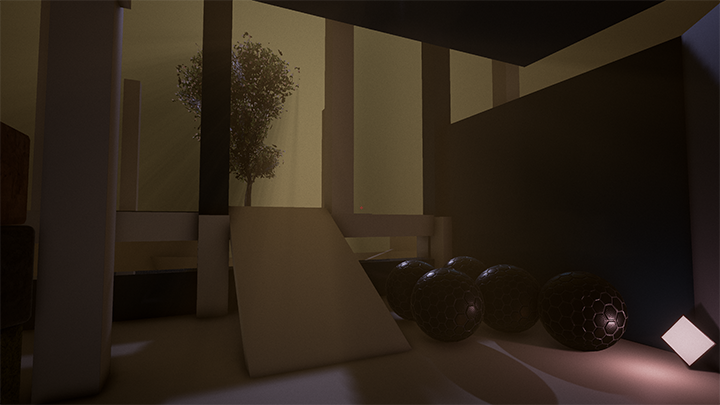 I still don’t like the lighting but I’ll figure that out tomorrow.