I’m trying to build up a blueprint BP_Item according to this tutorial: 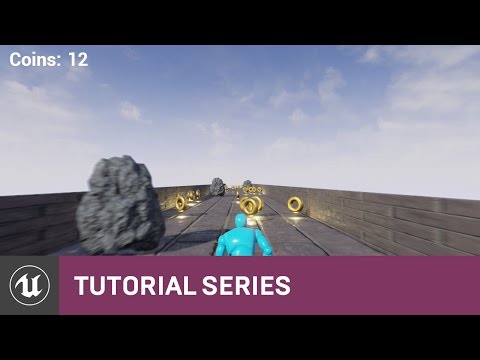 On the tutorial RotatingMovement is added in the end of components list, in my situation it is always created in the beginning. Maybe, this is problem?