Hi everyone, thanks for checking out the project that we spend the last few months developing!

“Sane” is a game that has been in development at the University of Applied Sciences in Mainz, Germany for quite some time now.
The Projekt consists of a concept for a complete game, a working prototype with most of the gameplay elements and storybeats for the first act intact (runtime ~4h)
and a short demo of about 15m thats supposed to show where we want to go with the project.

The later is what I want to focus on today, if you want to see more early development stuff feel free to check out our ongoing wip thread here in the unreal forums. 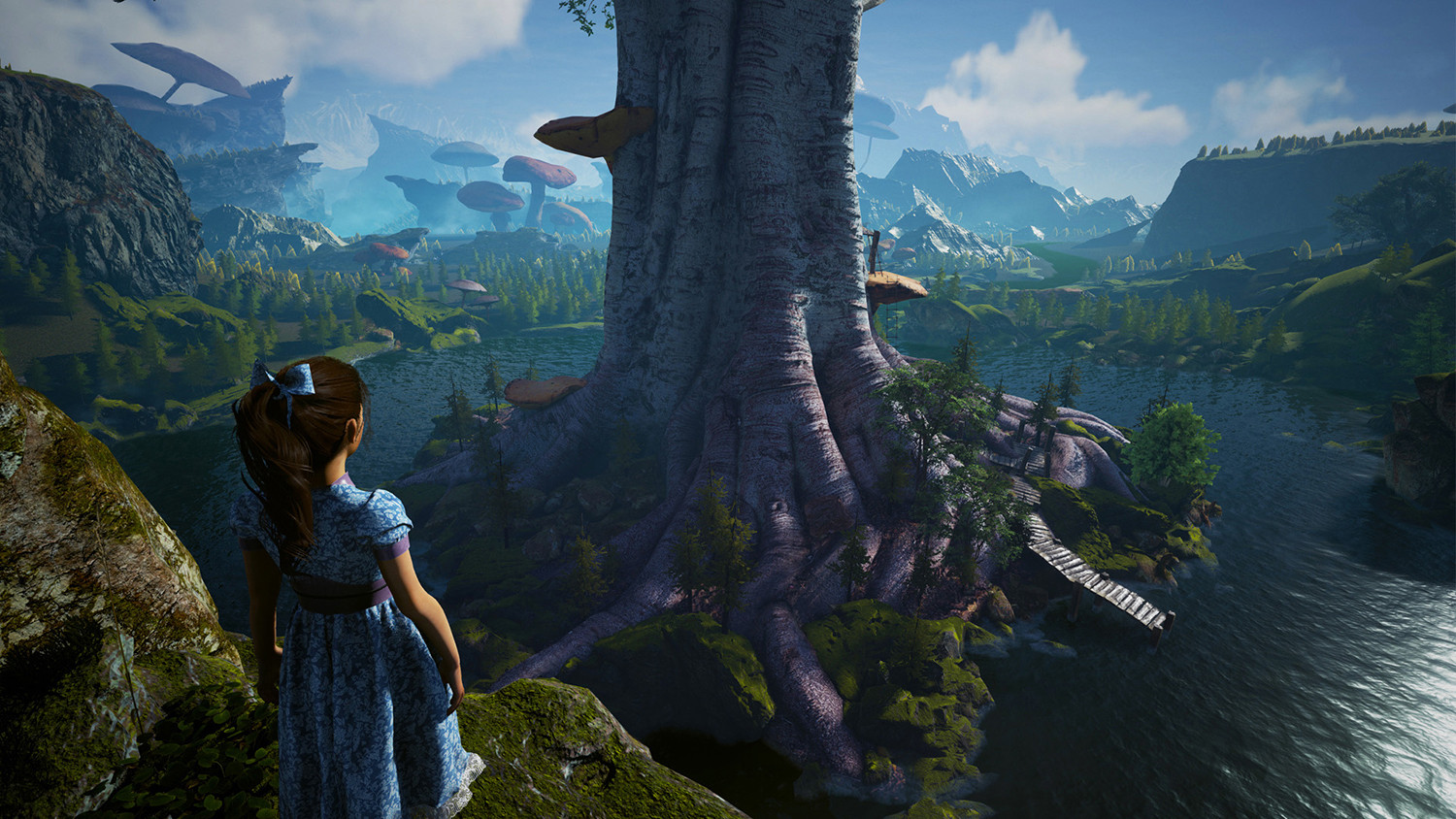 This demo is the result of the last three months in which the team took the foundation of our game concept and prototype and turned it into a playable demonstration of what the final game is supposed to look like.
We decided on an early part of the game with basic introductions to the gameplay. Of course you can expect much more complex puzzles further into the game.

Let me give you some background info before you watch the video:

The year is 1919 and you play as the young girl Ameliè who lost both of her parents in WW1.
Taken in by distant relatives Ameliè has to start living in a place completely unknown to her.
A place that seems to be straight out of a fairy-tale, talking animals, strange creatures and impossible environments are everywhere she goes, but how come no one else seems to notice them?

Explore a rich, semi-open world where you can find strange and mysterious characters to interact with and interesting places to explore with hidden secrets everywhere.
Or maybe you will do as you are told by your new family and stop dreaming?
Featuring a deep story, interesting characters and puzzles all of which adapt to the way you play and the choices you make.
Ameliès fate rests in your hands.

We enter the demo at a point where Amelie has been robbed of an amulet that contains an image of her dead parents and is following the thief deeper and deeper into a forest.
Reality starts to fade and Amelie finds herself in a magical place. As the disclaimer in the video says, parts are obviously still work in progress but this is how far we got in those three months before graduation.

For a long time we were thinking whether or not to continue working on this project after graduation but recent developments have made it so that the project will be on hold for now.
Lukas, the projekt Lead and Artist on this Projekt is leaving for England to work at Playground Games and as such wont be able to continue working on this project full time any longer.
We might pick this projekt up again sometime in the future but for now we are going to focus on other things.

We hope you enjoyed this little look at what weve been working on and please feel free to leave us some feedback!

You can also check out our other Youtube videos which contain a bunch of Unreal Engine tutorials that we created during the production of this project with more to come. 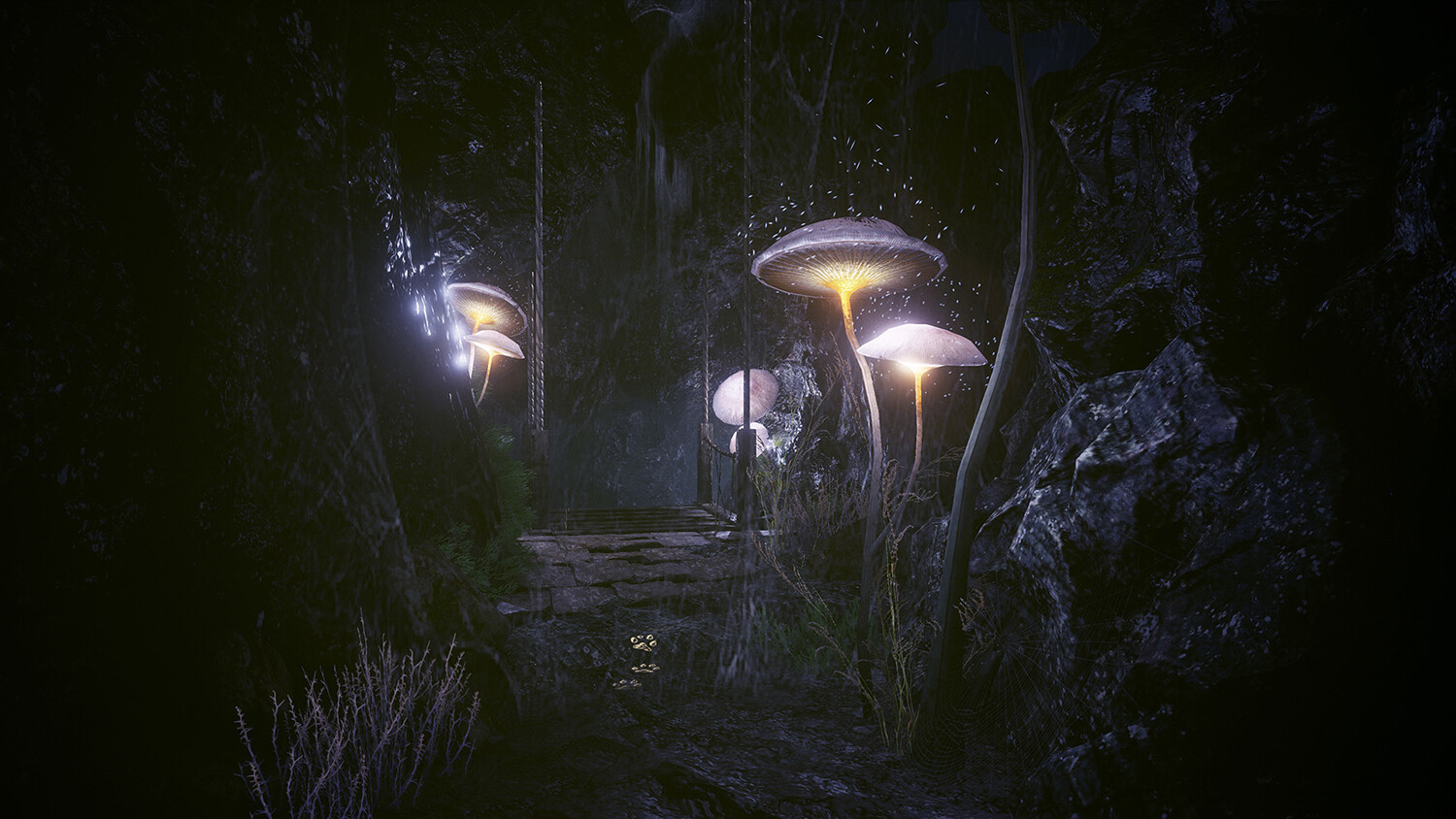 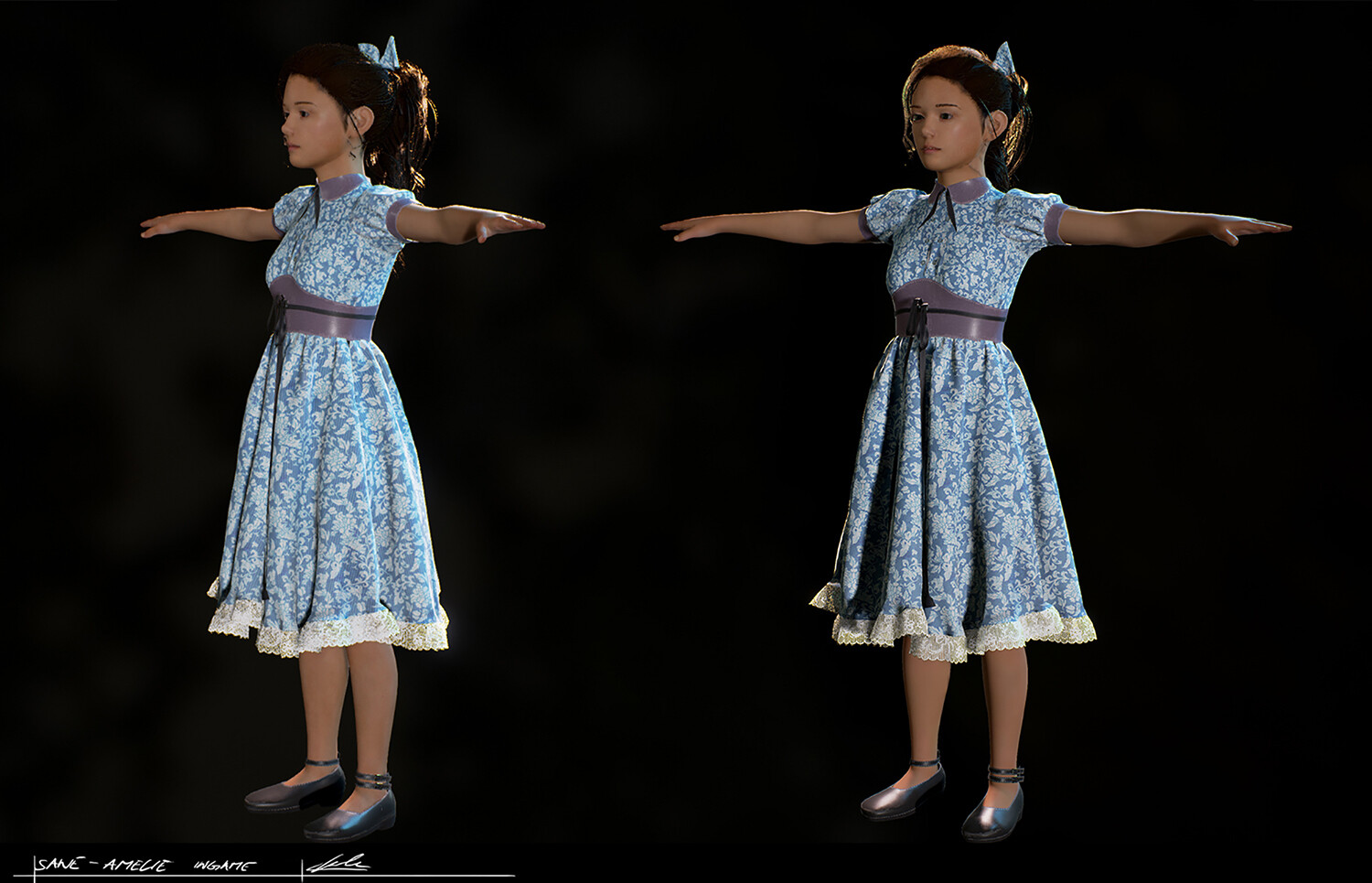 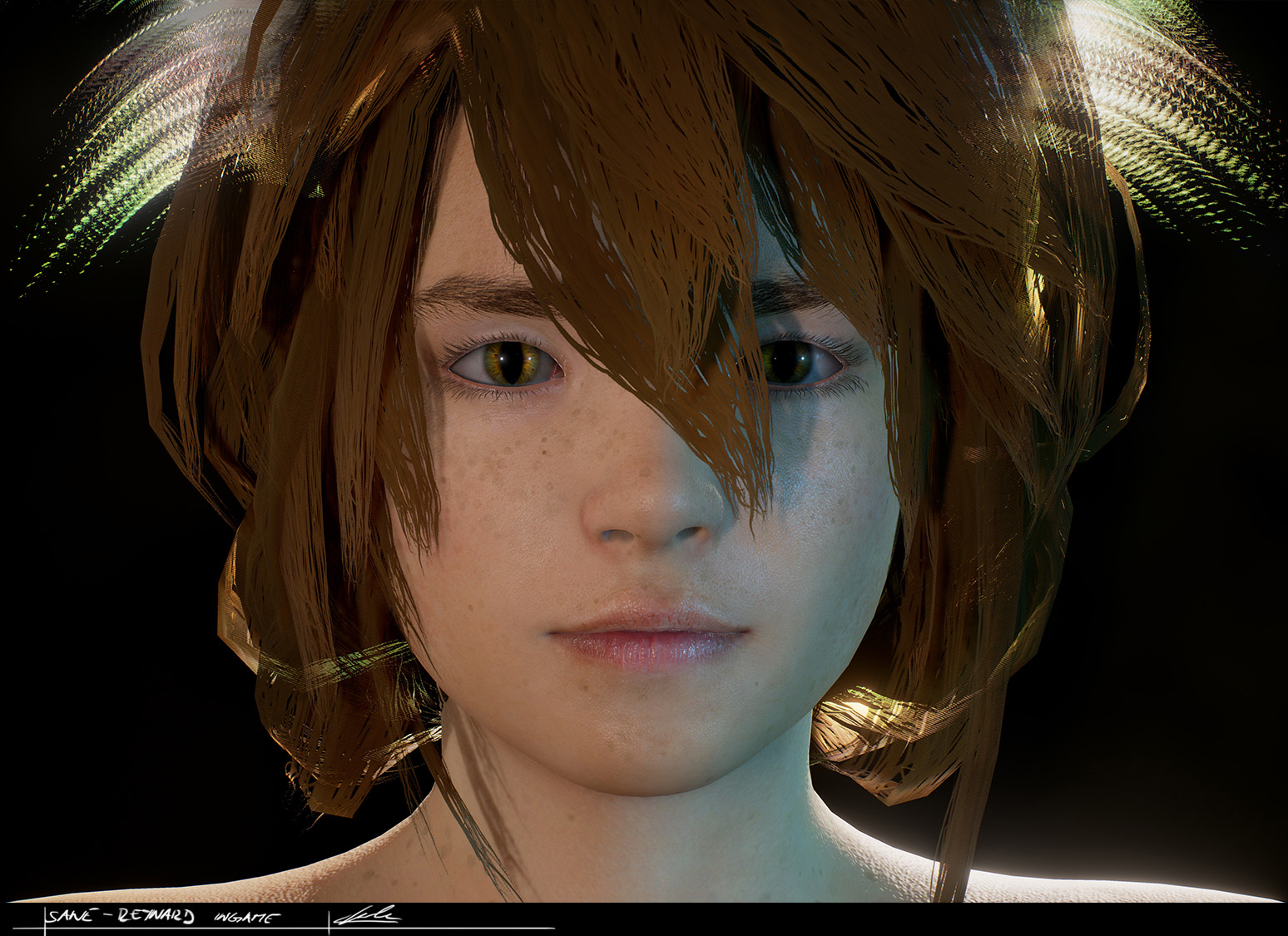 I just see the video in youtube, awesome game you made here congrats \o/

Amazing! well done to all you guys much respect.