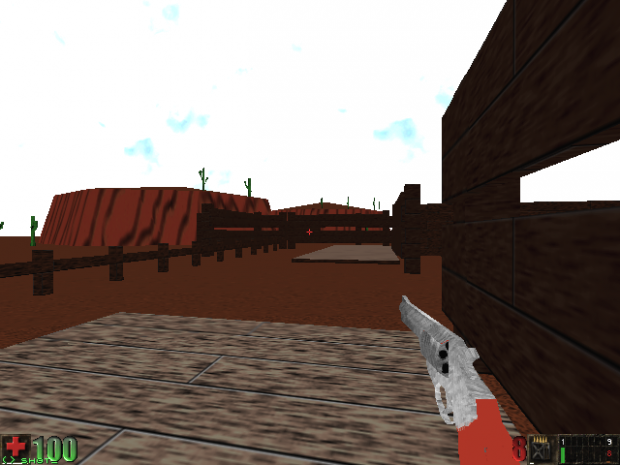 I would like to introduce to you, Salvage Storm, a total conversion mod for Unreal Gold.

You may be asking why I am working on an engine that is almost 20 years old. The progress of making a single player mod from any game is common however for Unreal Gold, no one has done it. I’ve worked really hard learning how to make textures, maps and the unrealscript to get the game running free to deliver an entirely different story experience from Unreal Gold. I think there is room for that. 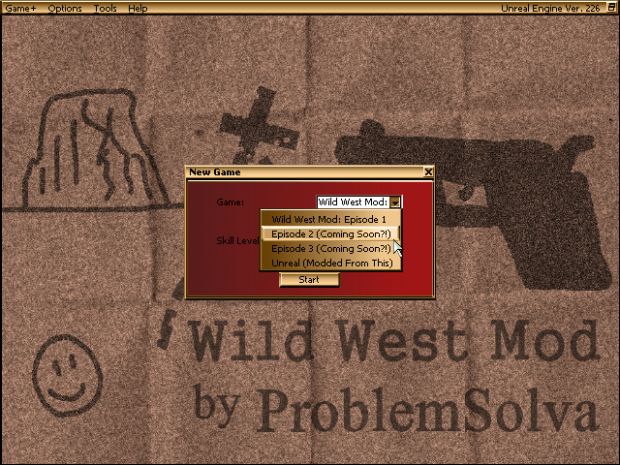 You can download a mod where I’ve created new code and run a program separately away from Unreal Gold which allows anyone to boot up custom maps in the new game tab. I’ve done it very user friendly way to allow players to boot up an entirely different story, with some sample maps using the Windows 95 styled task bar which was made for Unreal Gold. It doesn’t get in the way of the original code that allows Unreal Gold to run. It can be found here: http://www.moddb.com/mods/salvage-storm/downloads/cilent-menu-mod-demonstration 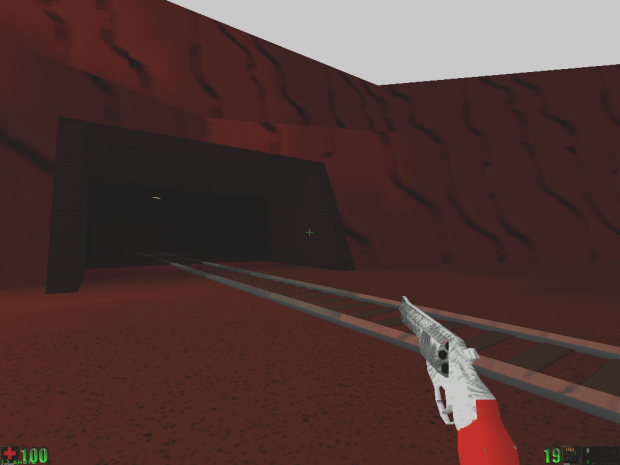 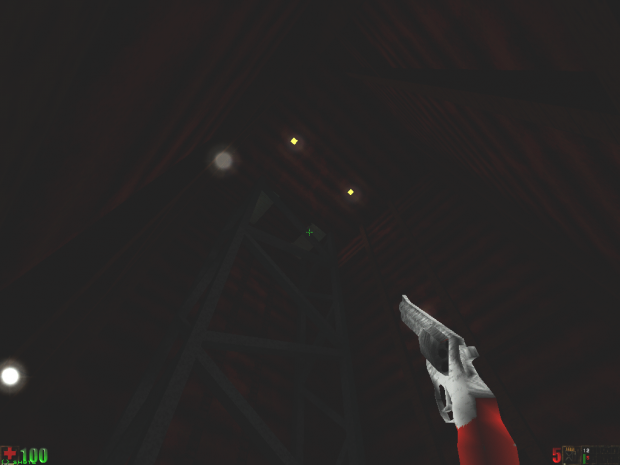 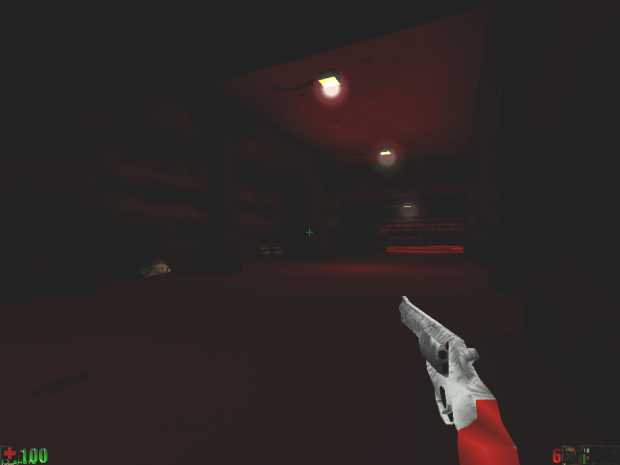 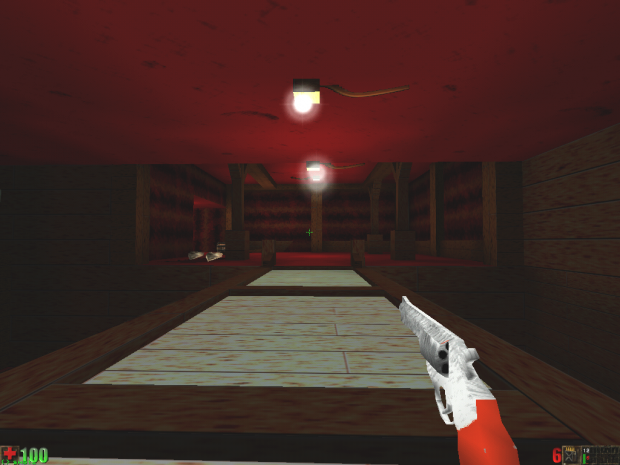 Here are some of the screens and movies so far from the development so far. Feel free to tell me what you think. I’ve currently been working on this for a year so far and I hope to push out a first part of my creative vision on the beginning of the year. I aim to release the mod taking advantage of the new game tabs, by releasing it as installments depending on the chapter. The first release will be the Prologue and Chapter 1.

I also keep an moddb page on the status and development of the mod here, if anyone wants to see: http://www.moddb.com/mods/salvage-storm

I’ll continue to post updates from time to time, but I wouldn’t mind coming back to this forum to show off some of the big stuff.

Since this project is not UE4 related, I have moved this thread from the Work In Progress section to the Off-Topic forum.

It looks like a really neat mod though, well done!

Moving on… this reply is to give an update on the status of the mod and something of interest to some people.

Moddb is holding a Mod of the Year award contest this year.

This mod is for an Unreal Engine 1 game, Unreal Gold. You may be wondering why I’m working so much on an engine that is over 15 years old and trying to make a total conversion from this mod.

I believe there is still life in modding on the original Unreal Gold game. Mods are a creative progress that allows players to experience new levels of content and experiences. Compared to all the other mods out there, I think my mod still has something new to offer to the community.

I think it will benefit the Unreal Engine community in many ways over all generations. There may be mods for games which use the Unreal Engine 2 and 3 aswell. I think my mod Salvage Storm will benefit future mods in the future which uses the later generation Unreal engines, if they pop up and make development easier for those future mods. I actually do plan to do the same process of ripping apart an Unreal engine game and make something new, on Unreal 2.

The reason I say that it will be easy for future development is because I’ve done it, I’m used UnrealEd 1 in the past and have later made a map for UnrealEd 3 and I found it easy to put my mapping idea in an UE3 level and I have had some level of success with it. It was easy, which is why I’ve backtracked and now in the progress of creating this mod to prove that there is some potential in representing the engine that started it all, which I hope to use in future projects on later generation Unreal Engines.

For those that don’t know, modding does lead the work into the industry and can lead to professional development. One of the best examples of this happening is the game Tactical Ops. It originally started as a Unreal Tournament mod however it grew and was made standalone professionally and released in 2002.

I think Salvage Storm is a good start on Single Player experiences from modding from Unreal Gold, which is something Tactical Ops did not offer (other then competitive bots for offline multiplayer), which is why you should vote for Salvage Storm. All you have to do is click on that box in the banner and you’ve voted for this mod to take part to compete with 99 other mods for round 2 of voting. The moddb pages alot more what the total conversion will be about in terms of it’s story.