I’ve read a while ago that when RTX in UE4 comes out, there will be some form of a backwards compatibility with older GPUs (Probably as long as your gpu supports DX12?).
And I was wondering if Epic is planning on maybe implementing RayTracing in even higher quality that doesn’t have to run in real-time? After all, the Cinematic Scalability is supposed to be only used for offline rendering with Sequencer, right? So a feature like that would mean that people can create even better looking cinematics, short-films etc. without having to own an RTX card.

Anyone knows if Epic is maybe working on something like that? It would make a lot of people happy, who use UE4 mostly as a rendering tool for their cinematics.

Maybe, but there’s Vray plugins for Unreal so I don’t think they would invest resources on that.

I asked some devs that during siggraph vancouver 2018
there’s nothing confirmed for final release
but they were thinking of things like a quality slider for rendering, and having longer than realtime RTX-type renders.
all i know is they wanted to make it scalable and accessible to many users

but they were thinking of things like a quality slider for rendering, and having longer than realtime RTX-type renders.

I hope so, most rendering software allows you to set the amount of samples to control quality during preview and rendering. 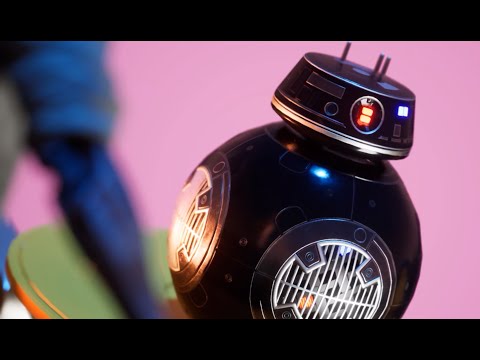