Hazardous: Pande war takes place in a very sophisticated world; around a thousand years after the medieval fantasy.
The mood is a lot darker than other medias that feature similar settings. Weapons of mass destruction, advancements in ghastly technologies,
and numerous breakouts of terrifying monsters have all mixed together to create this chaotic period.

Players will enjoy unmatched freedom in their extended solo or co-op campaign. We wanted to make sure this game would
appeal to all types of players. The reason we believe Hazardous: Pande War is so special is that it challenges and rewards players.
Whether it’s with cool artwork, cinematic cutscenes, audio cues or a unit general decapitating a defeated enemy unit on the world map,
players will feel a sense of satisfaction after each gaming session.

New and unresolved Events can be located in the Current Events Tab. There, players can select an event for further action.Investigate and Take
Military Action are the two main categories of operations we have available.

If you select the Investigate option you can deploy a team of investigators to try to figure out a viable solution. Any information that the research
team discovers will be added to the event description. If an event was that an infestation of Kraken started swarming near the southern coast,
then you’re investigators may eventually find out that the nomadic ancestors of the Tritus people use to hunt them vigorously. If you are on decent
terms with the Tritus people, then sending them a proposition to take care of the Kraken infestation would appear as a new action in the investigation tab.

The Tritus are a playable race of fish-like humanoids. Tritus people are known for their underwater cities and their enormous stockpile of raw materials.

The operations available under Take Military Action depends on what real solutions you have currently available. If you haven’t researched Bio-Warfare,
then using a man-made pathogen to exterminate the Kraken infestation would not be available. Moreover, without the technology to protect yourself from
possible repercussions, using a deadly pathogen so close to home may prove to be a fatal mistake. 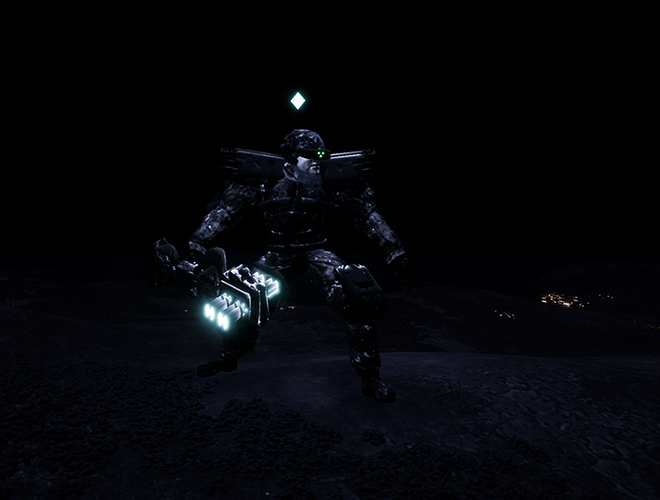 Players may choose to defeat their adversaries in a number of different ways that best suit their interest. Rather than sending troops, players can set up
long lasting blockades, secretly spread disease, contaminate resources, order air strikes, use space technology to block out sunlight or annihilate entire cities,
use slick methods like deliberately leaking classified information to get nations to act, crash a nation’s economy, unleashing a horde of translucent bio-engineered
monstrosities on enemy territory.

Players should not forget the drawback of inhumane operations. If your nation hasn’t been properly informed or restricted, any publication of unsettling acts will
jeopardize your campaign. Making sure that these risky operations are kept small or well funded, is paramount. 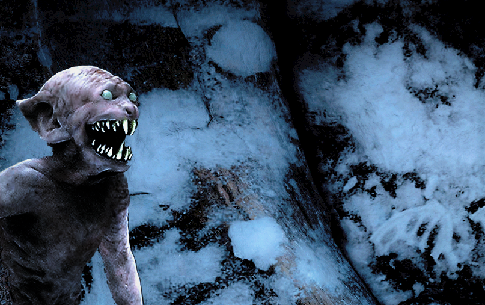 **Research and Development
**
Managing research programs is one the most important tasks. You should never allow yourself to be completely defenseless against enemy technology. Making sure
you have countermeasures or at least a limited number of offensive aces is key.

H.P.W. is currently being developed for PC, Xbox One, and PlayStation 4.

This real time grand strategy war game does offer players the ability to cooperate and compete with friends in the standard multiplayer modes.