Description: syn·apse is a science fiction JRPG adventure set in an immersive world that spurs the imagination, while remaining logical and plausible, by incorporating several technologies and socio-economic theories that are currently in development and which may become reality in the near-to-distant future.

The story revolves around a group of scavengers of spare parts and machinery living in the underbelly of a mega-city, and their unwitting entanglement in a plot that could determine the fate of 8 million people.

The game’s existing team members are organized, diligent, and have a strong commitment to produce quality aesthetics, music and gameplay, along with a compelling plot. As this is a newly assembled team, we are looking for members to join in. Upon completion of a playable demo, our associates will be pitching it to mid-sized game publishers for consideration. That is when we hope to secure the funds to properly compensate everyone in the team for their efforts.

We are also currently working with a contracted illustrator, a plot editor, a concept consultant and a game design consultant to polish our work-in-progress.

**Previous Work: **This is our first game title as a team. As for myself, I’ve had professional project management experience in the media sector for over 4 years, and have been producing films, visual art and music for over 14 years.

Our lead programmer is a professional web developer and has advanced skills in JS, C++, level designing, logic, state machines and more.

Our music/sound designer’s work can be found here: Stream TeeTaan | Listen to Original songs playlist online for free on SoundCloud 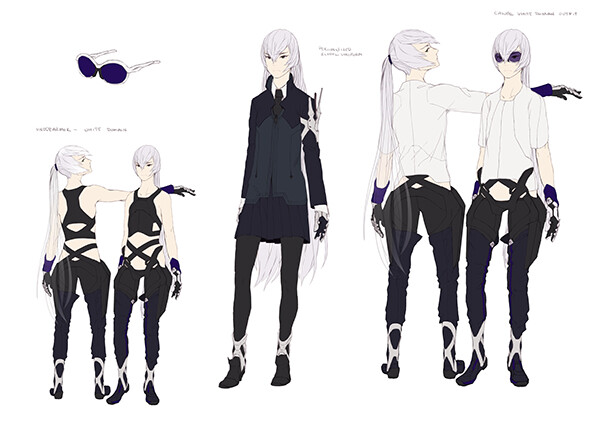