Hi everyone, I’m going through a problem that I can not solve, which is the root motion issue, even if it activates the character moves forward and then back to the center, and I’m not able to solve this, initially I saw what I did the same as Root, because I did the Mixamo, so I did as I saw in the videos, I created the Joint, I put the Root name, put 0 in everything, 1 in XYZ, 3 in Radius, clicked on Hips, “Root”, I pressed P and they were connected, after that I imported to UE4, and did the same with the other animations of the character, but nonetheless he keeps moving forward and returning to the center (the camera does not follow). 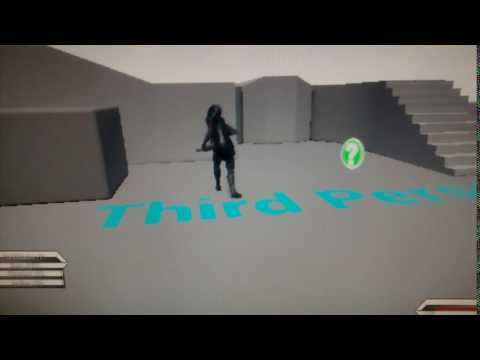 From what I see you animated the translation of the pelvis bone, you need to animate the root bone.