I fixed a bug yesterday where FreeType was sometimes failing to scale advances for glyphs, this might be the same issue. If you have a source build of 4.16 you could try out the fix to confirm?

Hey everyone,
I found a very strange bug in 4.16, where the “Light” version of the built-in Roboto font in UMG doesn’t seem to care about a static char spacing - it’s depending on the zoom.
Example with zoomed out: 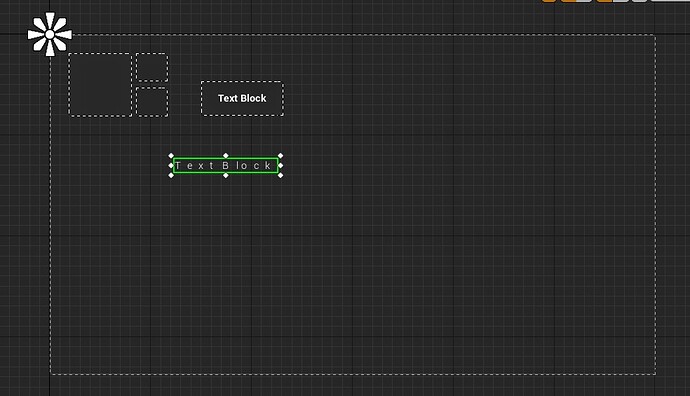 Example with zoomed in: 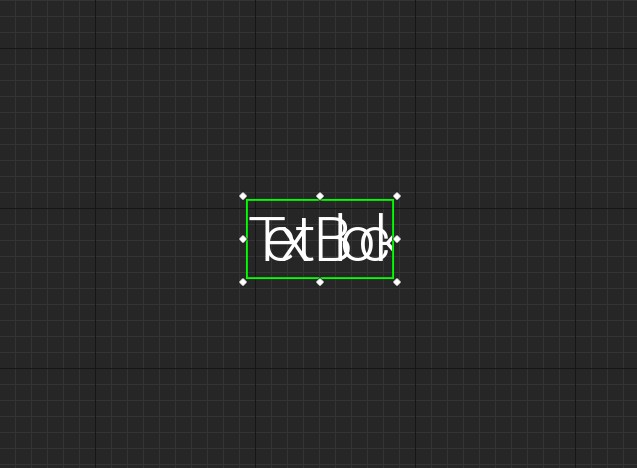 Or even easier, just import the Roboto-Light.ttf as an own Font Face asset, and then use it. That works

Unfortunately I think I just missed it, but I’ll get it in for 4.16.2. In the mean time you could use a source build if you’re being affected by this.