Rise of the Mechas released! Looking for feedback! 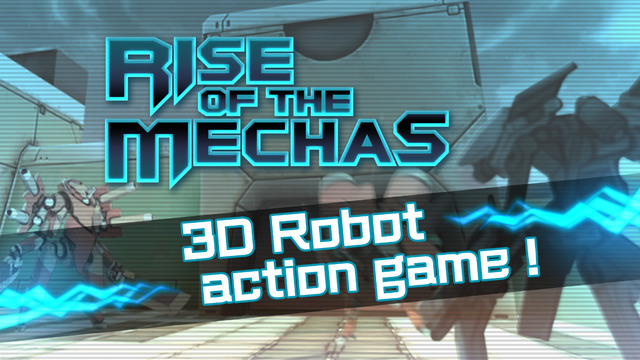 Just released Rise of the Mechas. It’s a endless robot killing shooter that is free to play on IOS and Android.

One thing I would like to know is if anyone wants to try it out and give me some feedback. Any feedback would be great to get so that I can fine tune it a little bit more with patches.

Thanks in advance, and to anyone that downloads the game. Cheers. :o 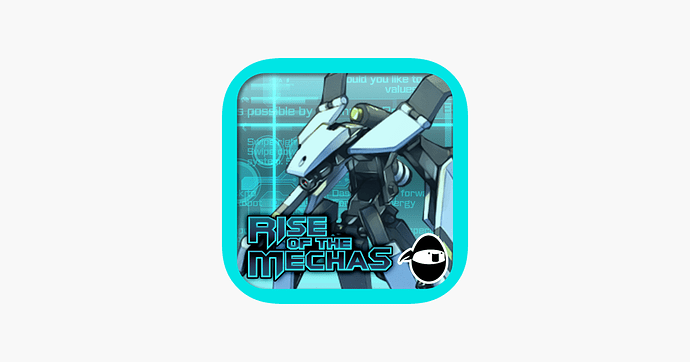 ‎3D Robot action game! Fight against Mechas using guns and swords! Near future. An informatic virus outbreak changed the face of the world. Infected by it, all Mechas became crazy, going on a rampage against everything human-made. Our last chance is...