Hello to all. Im releasing a Sci Fi kit in the next few weeks on the Market place and I was curious of what people thought. The kit is going to include approx 80 various panels you could use for walls, floors, interior or exterior. Accessories like various, vents, railings Fans, Elevator Lifts, and so on. Its also going to include 10 futuristic/Sci Fi buildings that you can change floors, or switch doors, antenna’s, etc. Also it will include various doors closed, and animated. All meshes will come with UV Maps along with the photoshop file. You can literally change the look of every triangle. And last but not least, I think, a free bonus of over 60 4k Tileable textures made from scratch such as, Diamond plates, honeycombs, caution stripes and so on. The pics are made from these assets. The City is my personal game and is far from complete. The interior is a scene I put together entirely in Unreal using the above mentioned assets. The Textures are not adjusted and this is from import. As an example of optimization, No piece I have is more than 500k, the city you see, is less than 28 million triangles not including trees, water, or megascans rocks. Idk what the tri count is on the other map Im working on for the package but Im pretty sure its less than 500k. The fps you see is in viewport not gameplay. As you can tell from the camera in the shot. The standalone game as you all know will have about 3 times that. Granted Im still adding details but you get the point. IF anyone has any questions or suggestions it would be very appreciated. Thanks in advance for your interest, participation, and or curiosity. 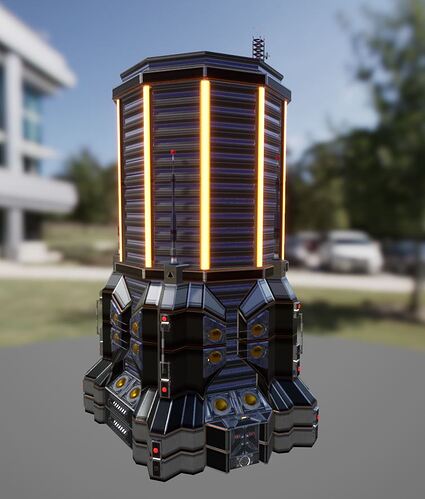 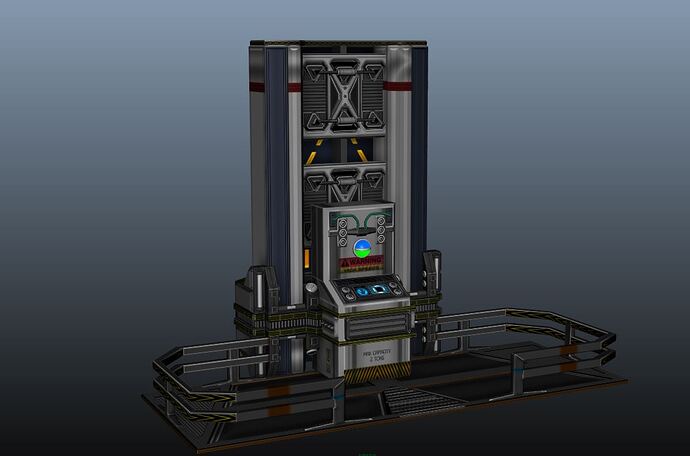 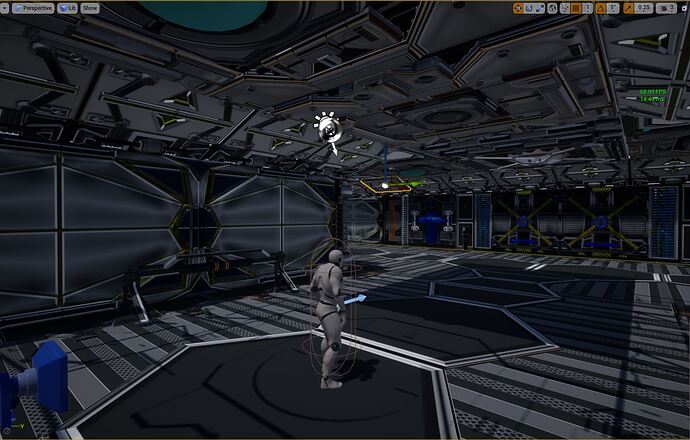