Reverie & Spines : is a new way to discover music and interact with space. A fantasy, a world between dreams and reality.You will live a story and understand the essence of the Music of the upcoming album of Sadrumet.

Open Beta of the first chapter released on itch.io 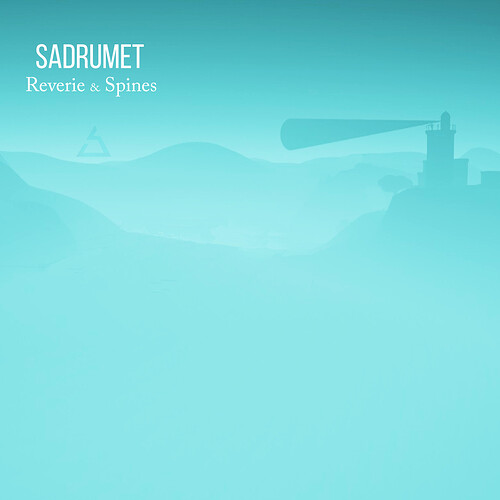 This is the world of SADRUMET's Music Album "Reverie & Spines"

-resolved some issues with fog 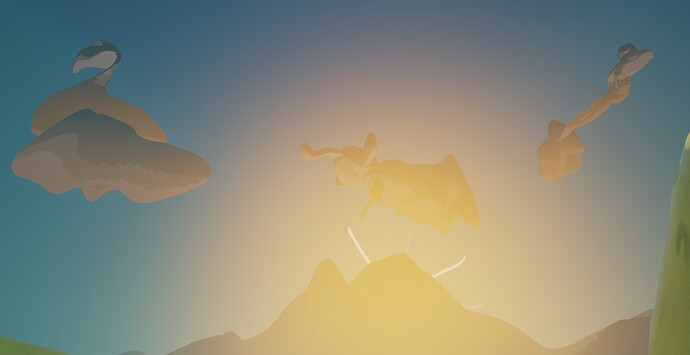 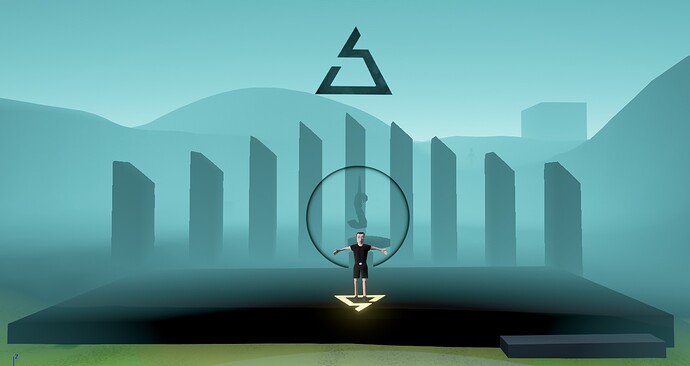 Reverie and spines will be released the first of September … now the open beta is on itch.io