hello guys i’m loooking for a "blueprint, kit like those: 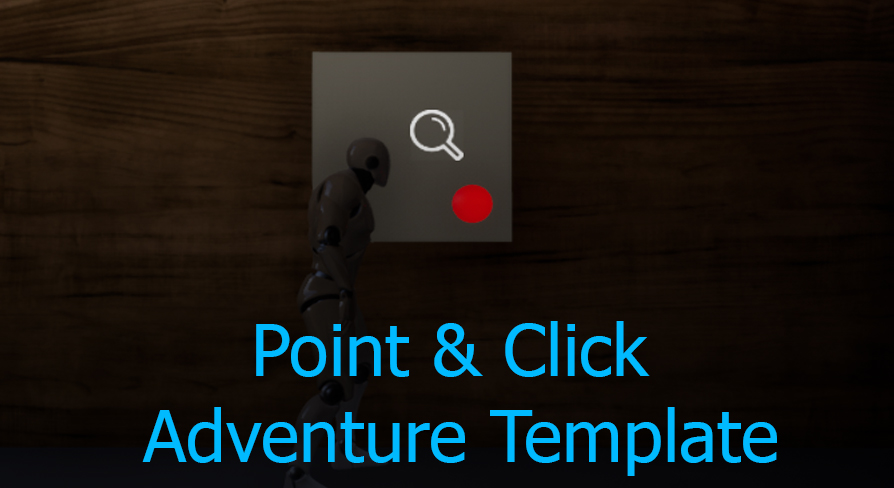 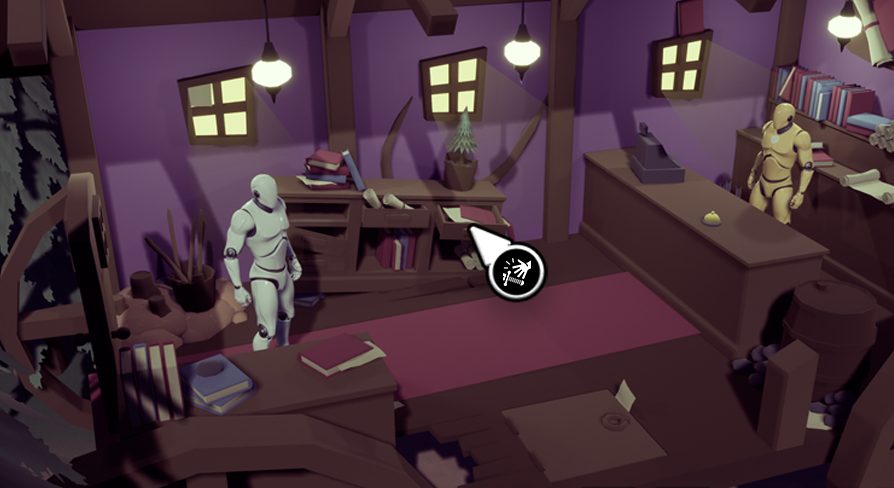 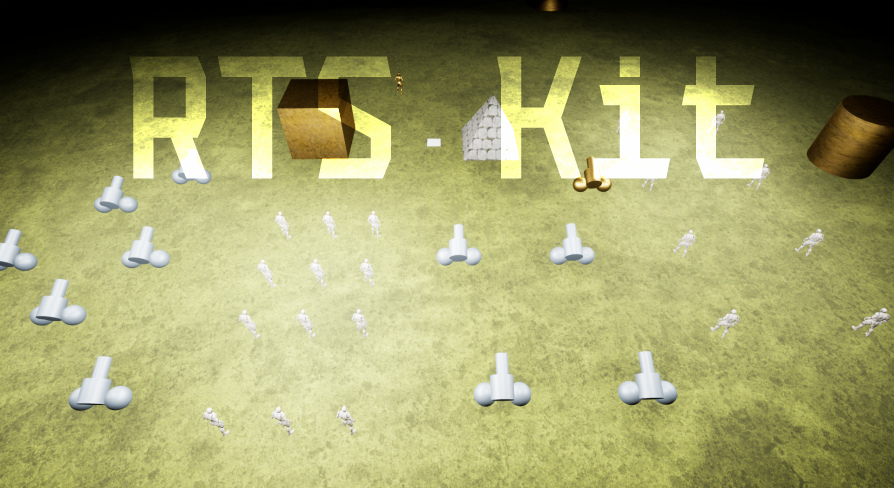 RTS Kit is a real-time strategy template with a lot of features inherent in this game genre, and is a great start for creating your own game. 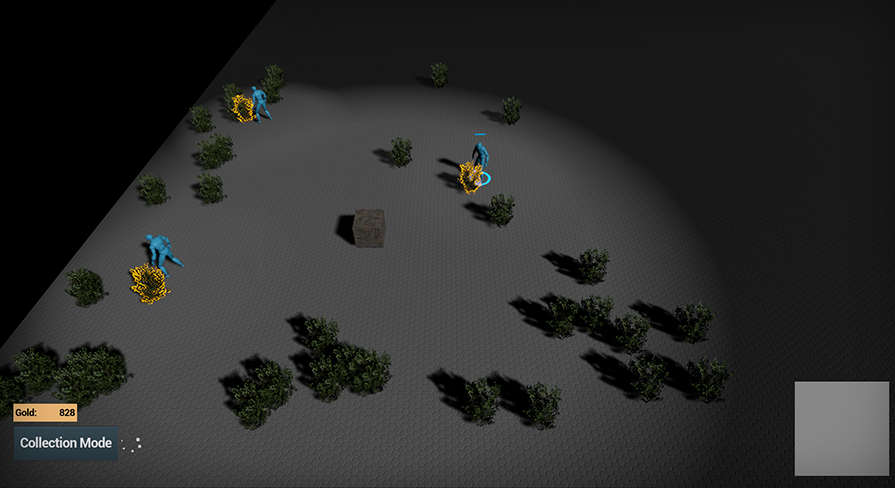 The RTS Toolkit is a complete RTS experience waiting for your customization!

1 - all basic camera controlls
2 - all characters actions being made throught interaction menus, like you click in a npc then a wheel with many options to talk appear to choose one, like talk to, insulte, ask, say hello and those stuffs,
3 -a basic hud with portrait and “needs” like some survive games the character have some need which he need to fufill otherwise he will suffer some penalities and even die like hunger if him don’t eat x hours after his hunger bar goes 0 he will dies, or if his clean bar goes 0 he become dirt and it can add penalities like npcs reacting bad to him, well if possible all the basic needs would be:
hunger, thirst, clean, pee, pop, humor, social (being able to add more) fatigue
4 - how to configure objects to have interactive menus
5 - animations configurations, like this product 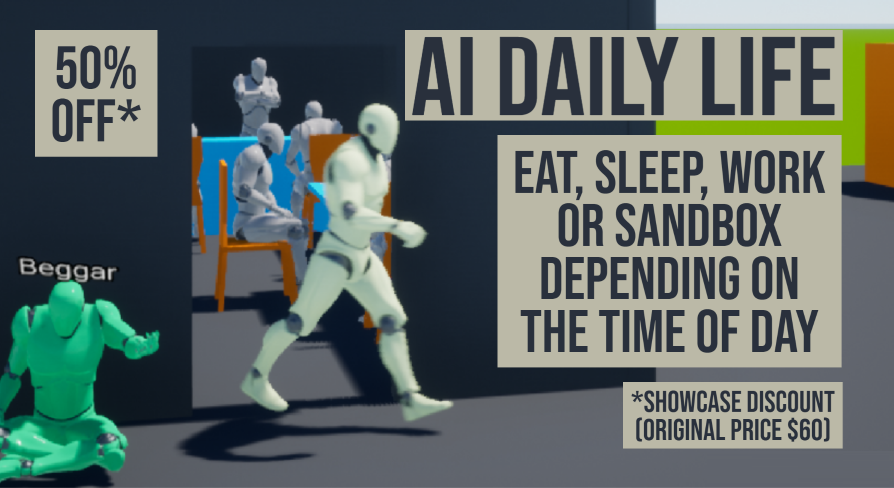 Make your civilizations stand out without wasting hundreds of hours setting things up!

where you just have to setup the animation you want and it proper move to the right place to play it
and some others possible stuffs to add
i’ve already saw many “kits” fo rts, for poinmt and click, for fps, for rpg, action and adventure games but never saw a "life simulation kit’ it would be interesting see a kit like that.
2 -option to click on character protrait in the hud to allow c

I hope someone knows enough answers this. Posts like this interest me.