Coming from this thread, I was having issues with attaining specific color conditions in UE4.

I later deduced it was the tonemapper inserting its own values over my pre-determined ones. Now, I know this makes sense from a realistic point of view. I was reading this thread that was dealing with the same issue, and according to DanielW, this is so UE4 can create its own tonemapped image (because a picture taken by a camera applies its own).

But this is a problem when my next project involves going after something stylized. I may or may not want to bother with PBR right now.

I know it sounds weird but if you read about the making of Guilty Gear Xrd, the developers mentioned in order to get their cartoonish look, they did have to make some changes to the lighting so it renders unrealistically. Ironically, this is a game made in Unreal Engine 3, so it should be a no brainer for UE4 to offer more flexibility than this. 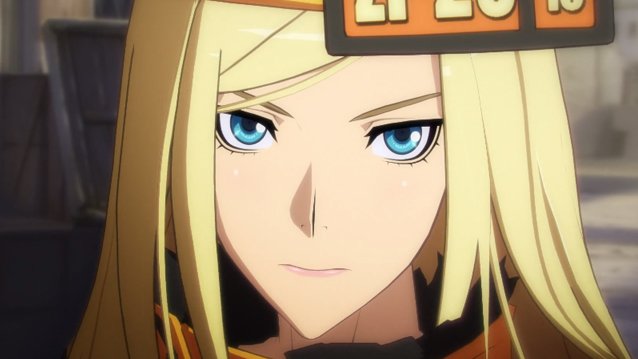 It’s already possible to disable tonemapper, but only in the show flags features. There is no option to actually disable it when playing in game, and I don’t want to bother making a million changes to the exposure/contrast settings in post processing, when the option already exists. It’s just locked away to only working in the engine viewport.

I agree, for stylized graphics, this would come more than in handy than spending hours tweaking a postprocess chain