[REQUEST]How to setup the Directional Light for Landscape and big mesh to activate shadows?

I can’t increase the distance in static and cascaded shadows, RayTraced Distance Field Soft Shadows doesn’t Change anything, I decrease the cascades to 0 and added the maximum distance for all I also activated the option to generate distant field meshes but only minimally increases the distance and also the atmospheric mist volume stops rendering along with the shadows when I move the camera away from the landscape or static meshes, I can only make the directional light move because of the day-night cycle.

This is all for a movable light, right?

Whenever you increase the shadow distance of a light, you’re going to lose resolution and shadows will not render right close up, but I found that you can have shadows cast up to 800,000m without it looking too bad. If you don’t mind epicly blurry shadow maps, then this is the right setting for you. Otherwise there really isn’t a good solution for this problem, because what you’re encountering is an engine limitation.

I hope this somewhat answers your question-- I really dont know why you’d need shadow distance above 800,000m, so this should be about right for what you’re doing.

I’m creating a game with a giant landscape and mountains but the problem even is that for me to be able to see the shadows I need to be very close to the shadows, the shadows of the landscape don’t work properly, I think it’s a bug from version 4.22 preview 4.

I had to migrate to the beta version because version 4.21 and 4.20 had a regression in the system of replication of physical objects but that was solved in version 4.22 and now I face another problem

The problem is that it is impossible to return the project from the previous version to 4.21 or 20 (blueprint, materials and level) now I should expect an update for correction in the directional light and his shadows.

Now that I’ve found out, the static mesh shadows are not working and the shadow of the landscape doesn’t match the direction of the movable directional light I’ve tried to create other levels and throw only the directional light and 2 objects to test the shadow that only works at a short distance and when I try to change this it simply creates 2 shadows one incorrect and the other with an incorrect position and when I compile the lighting it says that the cube receives a pre shadow and the shadows were deactivated. 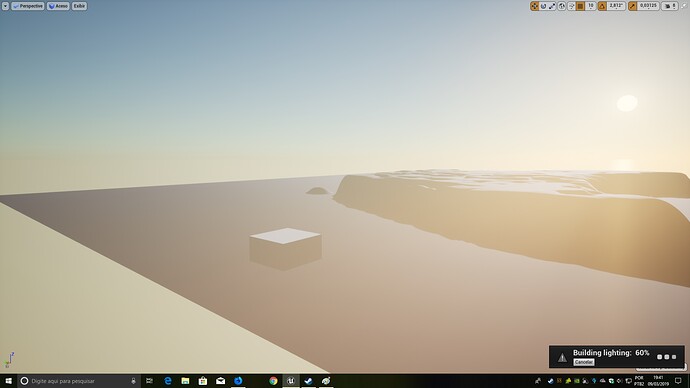 But where and how will I modify these codes?
I didn’t find anything like it in the config folder

I wish I knew how to manipulate codes like this too–It looks like C++. Don’t know if you will find them in the config folders. If you find out how to do that, let me know, because until then I feel your pain and can’t render shadows very far in my large scenes either!! 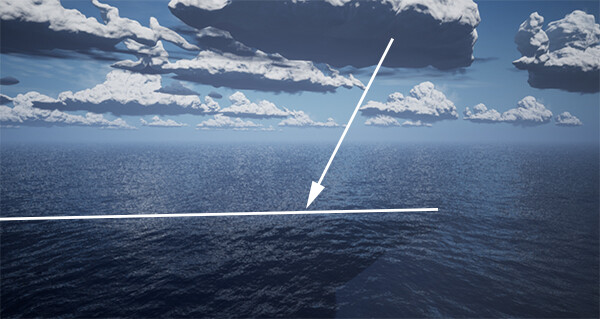 OK, I have this same problem, this line that limits the rendering of the shadows and other effects that you showed in the photo I also have, maybe that’s what is limiting, if I have a solution, I’ll post here.