What it for the project?

Hello my name is Arambiy Kikov to me 37 years I from Russia the expert in area shifted to the Level design, already as for 2 years we persistently study and we create game on

your cursor of Unreal Engine 4, at us not to tell the project that not usual, but not such as everything, we have a historical project, times of Russian-Kavkazky war

I thought why not to try the hand and to create the project of a genre of Stealth action,
Throughout all time some people, the programmer, the screenwriter, a modeller and the manager of my project at the moment joined me.

Game will something is similar to Assassin’s Creed you have to know it.

But our advantage that game will be for 100% from the real facts
I think that you shouldn’t describe each trifle and aspect of game in general, we want to give you opportunity to see fruits of works of 2 years

But it is important to tell you that game will be not and only at us, and we plan to bring it to level perhaps of Europe and the World!

We very much hope that you will like our idea and that that we want to embody in reality!

What will you see?

In general gemply is absent so far the programmer completely knows a server for game, you have to understand that it not so quickly when you only 5 people.
Though the scenario, a game plot with the big open world is already ready, we with pleasure according to your desire can provide it, but show we want an operating time and that is at the moment on content of our project!

Through this game I want that the whole world would learn about tragic destiny of my people. 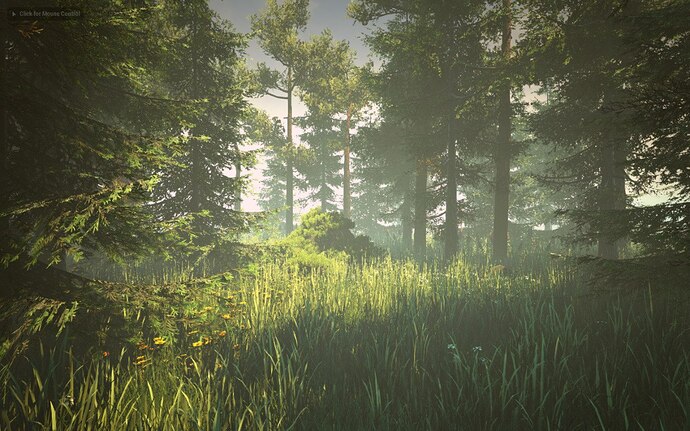 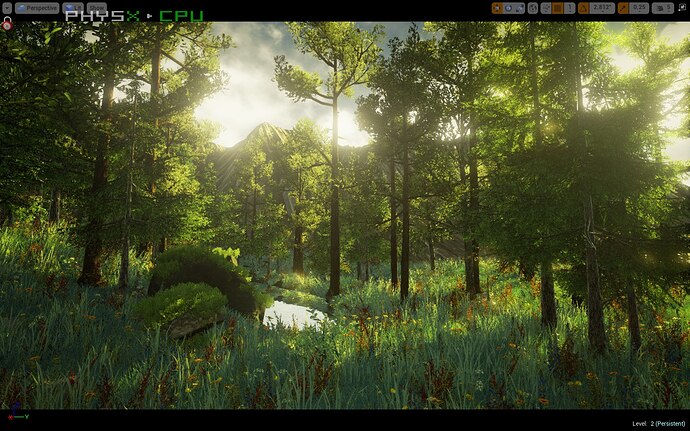 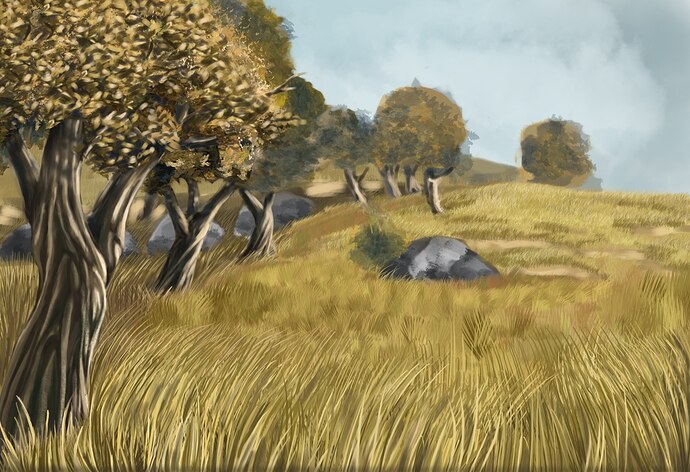 Hey, this looks pretty good! I can’t wait to see what the finished product looks like.