i like to show
or rather those artist wants to point out,especially the 2 Animes.
if you haven´t seen it,you should,in order to make a sense out of this section.

it´s difficult to make a approach of such topics…therefor it´s quiet experimental
and it´s only for me right now to tell it,in this manner…

since the beginning of mankind,people were always doing all sorts fetish to worship Gods or God like beings.
simply look into the history,Culture will tell you alot in what they Believed.

why there was a need to link to higher dimensions?

well,higher or just home?
probably both.

let´s take as another example,childrens.
do you remember on yours?

well,childrens are very strong believers of such worlds or realms.
probably the strongest…
isn´t that amazing?

in the movie the “The Neverending Story”,
the princess explains how their are creations of someone else and all their exsistence depends on it…

the imagination is one of the strongest power what the (Gods) gave us…
our life´s is a great gift and chance to interact with this world in order to make
things come true.while our second nature…
try to live your days more aware and with more joy…

life is too short to waste it with fear and sorrows.

either you play something in a fantastic world or you just look to soccer game,it´s finally the same…

this ordinary boring realm…everyone tries kind of escaping it.
once,there was more magic arround us and everywhere,but than machines came and poisened the air…

artist were always Portals to other worlds…

according to the tibetian book of dead,the “Bardo”,
it´s a cycle of what the soul goes through,among being a human is also being a animal
or a Demon or Gods and so on…

who remembers the movie “Matrix”?
guess,everybody!
why did you liked it that much?

and whats about Tolkiens “Lord of The Rings”?
it had a major impact on the people,that´s for sure…

probably,this explains and gives a great piece to the puzzle…Could Basalt Structures Really Be GIANT TREE Stumps? - YouTube
it was published by Людин Рɣси!
and not by this guy who tries to spread lies…

Here is a Better version.No Trees on Flat Earth - YouTube
.

we can change our lifes.and the lifes of others if we want…
just use your imagination and your heart.
we are not made for the life.life is made for us.

i know,the evil is strong but you are Stronger…

this world is addicted to such fantastic worlds.

the majority of the people who come here and seeks,are doing this for the Only reason.

to find a Transition and make it come true,the own Vision,The own Imagination,the own Creation…

Art is so amazing.

even,it wasn´t a …,only huge ammount of TNT.

the dustruction of this race had the purpose,to destroy them because of their high connectivity…

time past,and they regained strength but the pain remains beyond words…

and this still happens,to those who are connected or seeks out.

war had always a purpose on a spritual level…

how do i convince lucifer an co.

They are just constructions of our and,probably a third partys motions.
what became over time real.

Unfortunately,they cause since then alot of havoc in mankinds society. 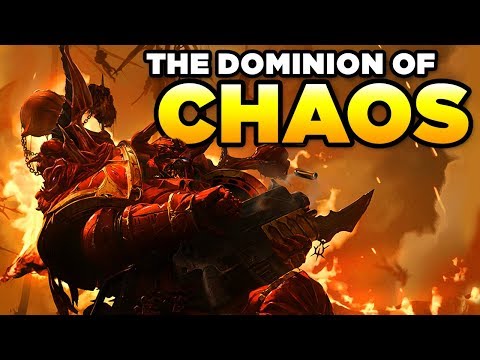 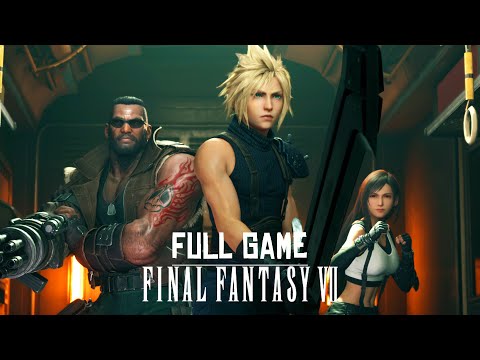 i wish you Good Luck!
and a Great and a Healthy Minded