I’m currently working on a mbp mac Yosemite osx. I’m making UI for a game. I usually crash on small things like sometimes accidentally changing names of Variables, dragging out a new Exec blueprint node, creating variables etc. For example yesterday I wanted to get Pointer Event for making my own scrollbar Touch functions. It crashed 5 times in a row when dragging out a node until I got it.

What version of the engine are you running?

Since moving over to the 4.7 series, I have experienced far less crashes then ever. Actually, I have only had one crash due to a 4.7.4 bug that was resolved in 4.7.5

I am going to move this to bug reports because of the issues you are experiencing on the OS you are using.

I’m currently on the latest one 4.7.5. The previous 4.7.4 after every crash I had to reopen and open the game but now it opens faster after a crash so that’s better. But it still crashes all the time for me.

In order for us to confirm the bug and get it entered into our system, could you please provide me with simple and clear reproducible steps for each crash you are experiencing?

Also, could you provide me with your system specifications as well as your crash logs and callstacks generated from the crashes?

Once I am able to reproduce the issue on my end with the requested information, we can get a bug report entered to see a fix for the issue in an upcoming release.

I’m currently working on making UI in UMG so it’s in there for me. While working today I will be updating on when I’m having the crashes and explain to you here. 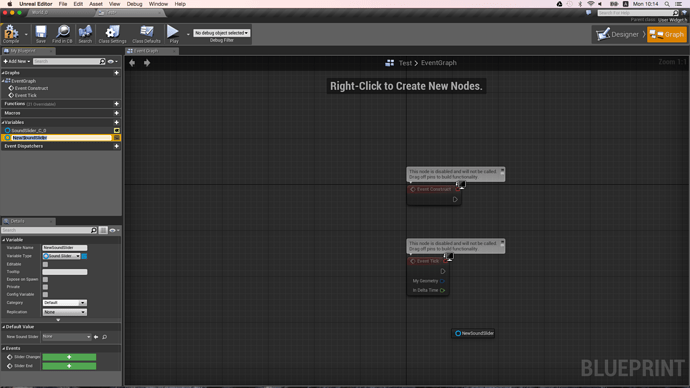 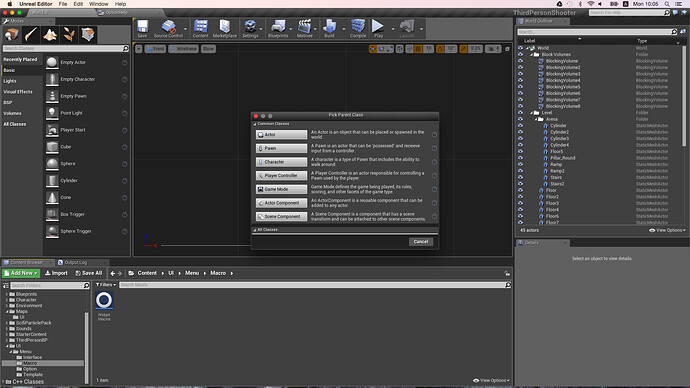 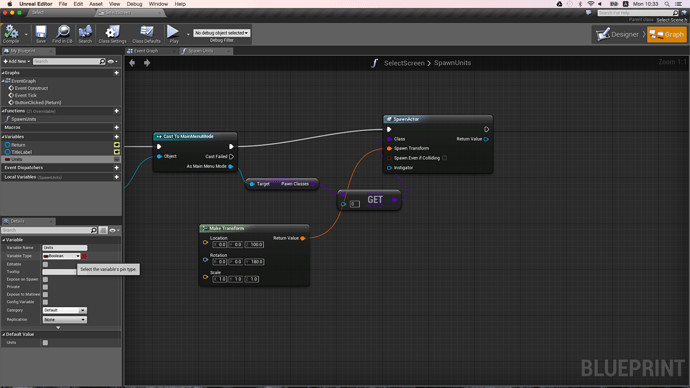 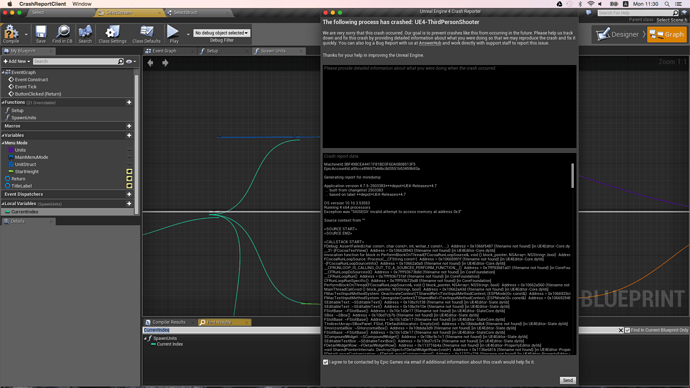 I was looking over the information that was provided above, however I do have a few questions for you that will help narrow down what issues these are that you are experiencing. First we will need you to break up these issues and post them as their own AnswerHub post due to tracking purposes. This will also help direct other users with similar issues to the correct threads. We will tackle the variable renaming issue on this thread. If you could just post the links to the other answerhub posts that you create as a reply I will be more than happy to assist you with them.

“The animation name is taken” issue is a known issue (UE-7617) and has been resolved internally. This solution will be available in a later release of the engine.