Question about smoke/fire and glass

(I hope this is the right section, maybe it’s actually more suited for the Rendering section?) I’m a motion designer and I’ve been moving from rendering in cinema4d into unreal engine and it’s been amazing so far.

The only issues I have are these 2 subjects that keep me from being able to render some short film ideas completely in unreal engine.

Starting with smoke/fire, so one of the big issues is that OpenVDB isn’t supported, but I assume you can do a lot with Niagara/rendering out flipbooks from embergen.

One example is a flamethrower fire like this: Imgur: The magic of the Internet normally the idea would be for example making something in Embergen and then just using the .vdb files to get it into C4D, but is there an (easy) way to get something similar inside unreal engine? (it also moves around, so I assume that makes it quite a bit more difficult)

Second is glass. So I haven’t played around much with glass in unreal, but I tried out raytracing translucency and it was very janky and didn’t work how I would want it to work.

How would I go about doing something like this?: Imgur: The magic of the Internet

The workflow I would understand is making the object and doing the animating in C4D, but if i make the materials in Unreal, can you get close to the same effect? I only played around a little bit with glass. I want to render everything with ray-tracing on, so same for translucency, but as I said before it was really finicky. Or am I just doing something wrong?

there’s various ways to get flipbooks to do things in unreal, you’d have to get familiar with the ways to do vfx in engine, and maybe just do things for the camera with which method works best

glass is okay in raytracing, but off the top, I think refraction is still raster, so you’d have to be pretty familiar with unreal shading in order to do something like you posted 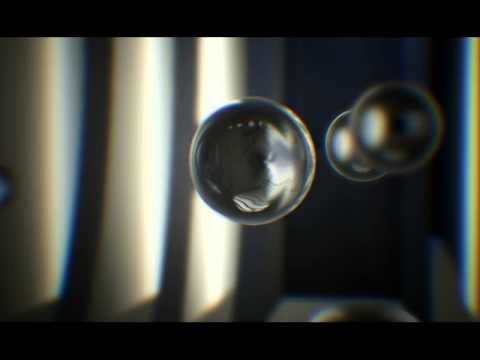