Our team would like to introduce you to Quanta, our game prototype for the Ubisoft Game Lab Competition 2015.
Quanta was awarded the first prize of Best prototype, as well as two awards, respectively Best Artistic Direction and Best quality of the ‘‘3CS’’. 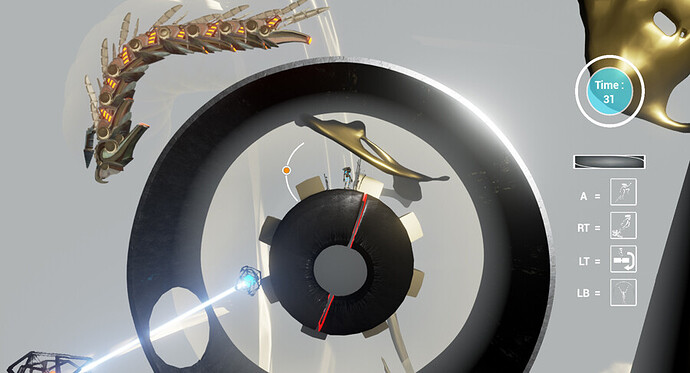 Both players must develop a strategy to simultaneously collect items in each level in the most effective way possible. Players can only enter the next level when this goal has been reached.

Our game tells the story of a character whose essence is out of sync, separated into two facets of his personality. One sees things as a whole and plans, allowing it to foresee the consequences of his decisions. The other prefers to live in the moment and take action.

Throughout the levels, the two halves collect fragments of memories and thus pass from moment to moment, trying to form one whole again.

We decided to make a game that tests how the two players interact with the level and between themselves. In this game, a player traverses the level at a macro level, while the other delves more into the micro. Players are dependent on one another, and combining their skills allows them to solve the puzzles present in each level. Players can also influence their environment freely, which allows an emerging gameplay. We also wanted to develop game mechanics that encourage collaboration and communication between the players. Since they do not see the same things on their respective screens, and their success depends on one another, they must talk to each other. 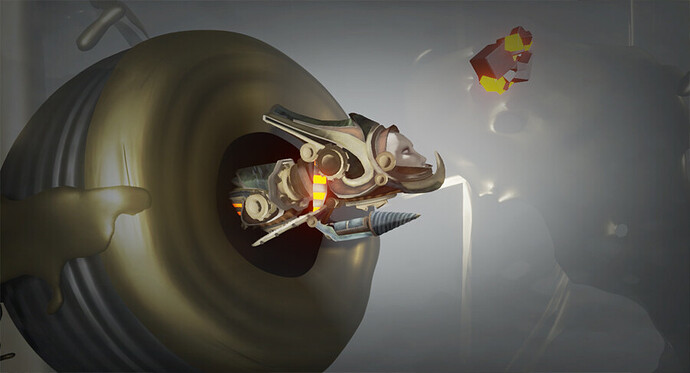 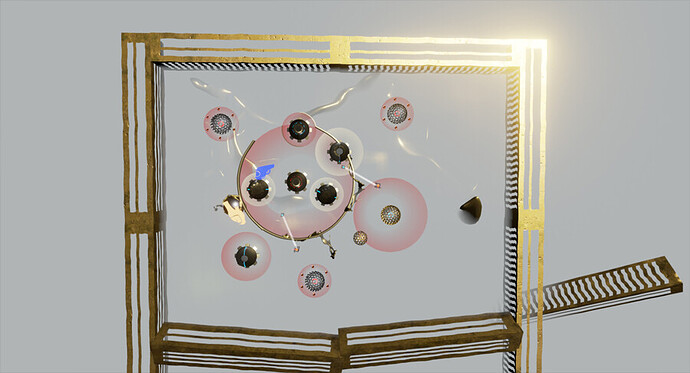 Thank you for your comments

This looks great! When and where can I get this?

Nice! I like how they have to cooperate to complete the levels. The timer gives a nice sense of emergency.

Hi!
Thank you for you comment!
I’ll release the build in a couple of days, I’ll update the post when it’s ready

To play, clic on Play quanta! in the project description and download the file. The instructions are there as well.

Nice , co op is the way games meant to be played .