This is the official PvP: Heritage development thread; 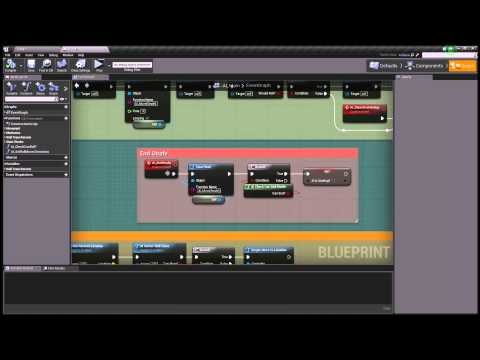 Video Info:
Over the past two weeks I have rewritten the entire game from scratch with the goal of optimizing game-play and development work flow. In this video I show off the success from my rebuild and as well show a glimpse into the blueprint work created to make it possible. Lastly I give a quick look at the start of an AI node traversal system being developed in C++ with the always awesome Rama. May I ask how you got the rolling to work so well? Lerp functions?

The roll simply uses the stock “launch” blueprint function to move the character. If you get it fine tuned well enough you cant even tell they lift off the ground! The roll animation is a single animation imported 8 times, each time I rotated the import yaw by 45 degrees. The animation part gets a little more complicated to call the right direction but its still fairly simple!

Very cool, thanks for your help! Hope you add things like turrets, vehicles, and shield walls/destructible terrain. Watching the video again it reminds me of Battalion Wars, Star Wars Battlefront and Battlefield Heroes with way more fun abilities. Hope you add capture points.

There are a lot of voice actors who will offer their services for unpaid work/in-game credits, maybe to add vocal commands or grunts, or a more narrative multiplayer mission like what Titanfall/SWTOR does before and after a PVP match.

, definitely will keep up on it!

Some of those things you mentioned have been talked about to be implemented. Its still very young in developement so anything is possible! Thank you again for your input and interest!

This looks pretty cool, looking forward to seeing how it progresses. =)

thanks for sharing, this is pretty awesome! Also gives me hope that we can get our AI moving better now that ive seen good blueprint AI in action. Looks really fun!

Thanks for looking bmike!

Here is some early concept work; 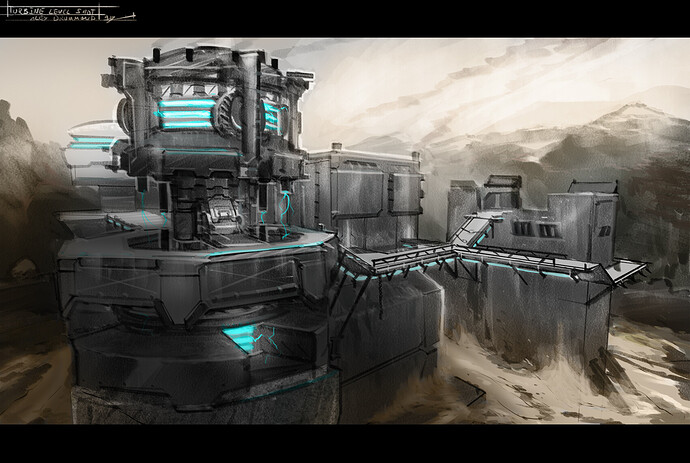 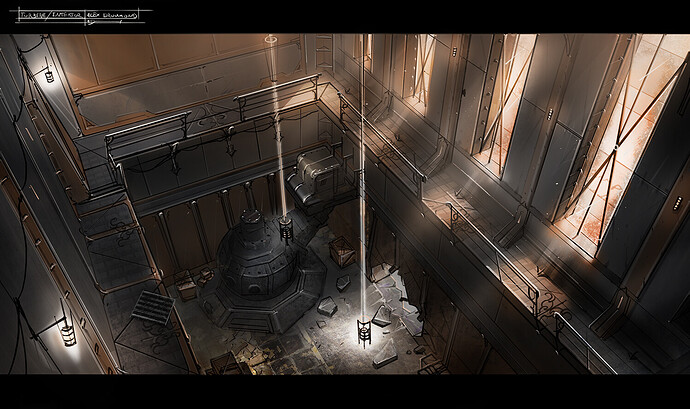 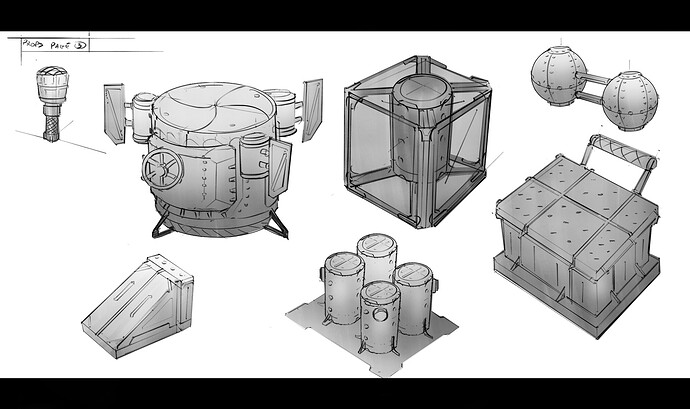 Some pictures of props; 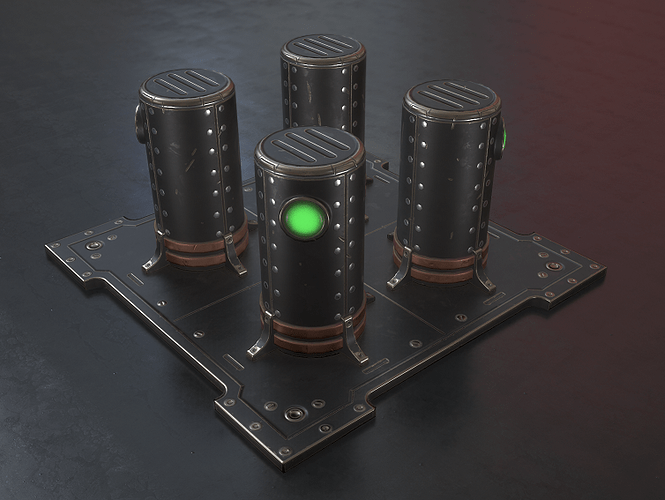 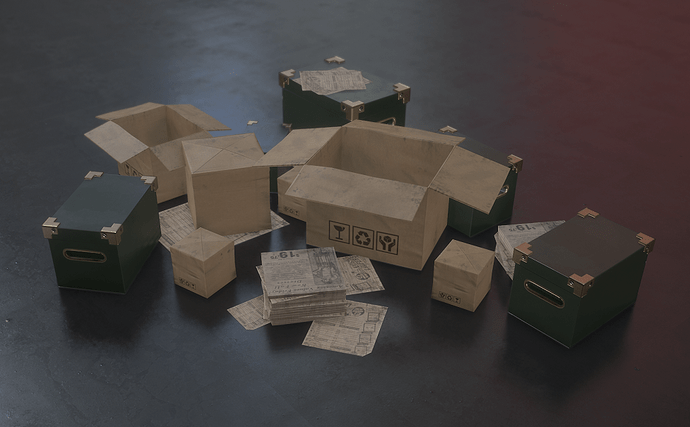 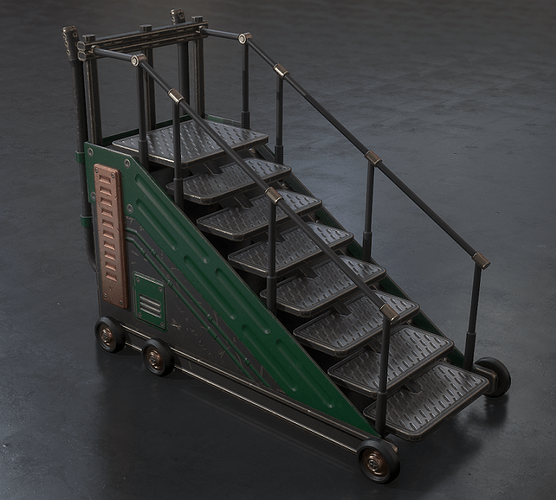 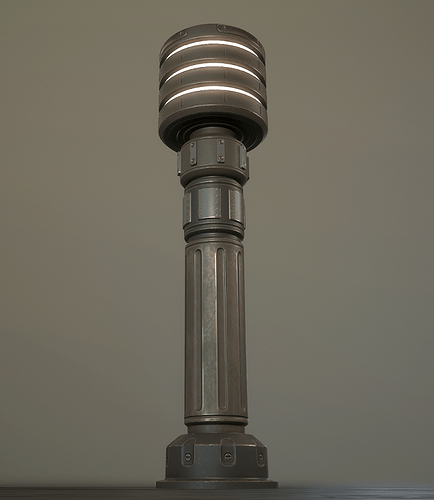 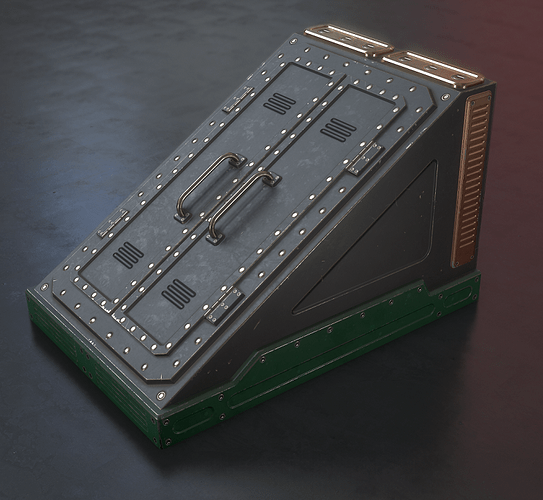 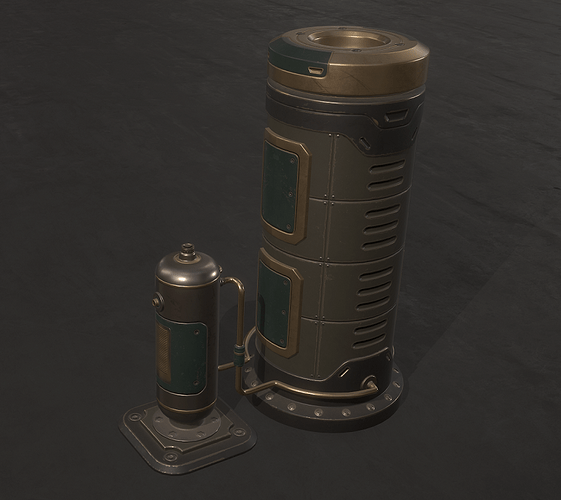 wow this really looks awesome!
And it’s exactly what I wanted to create with a friend of mine - but this even looks better than my imagination - how depressing

Really good job!
If you ever need a beta tester, count me in!

Awesome! Thanks theololz! Consider yourself counted! 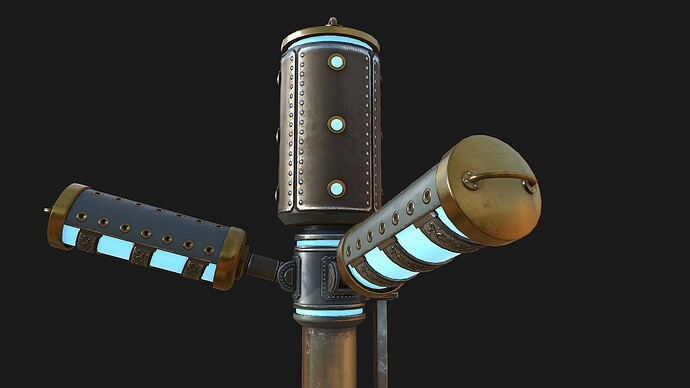 The concept arts and models are very well crafted