Hello, I’ve just released my first asset on the Marketplace! Essentially it’s a framework that allows objects to interact with each other. It came about because every time I start a new project I end up recreating things such as doors, levers, buttons, moving platforms and so on, and I got tired of making them from scratch every time. So I decided to make one generic system that I could port to each new project.

The package comes with 17 pre-made objects covering a wide range of gameplay functionality. My main goal was to provide UE4 beginners with a bunch of game ready objects that are simple to set up, whereas advanced users could expand the system by adding custom objects. The underlying framework can potentially serve as a game’s core object interaction solution. 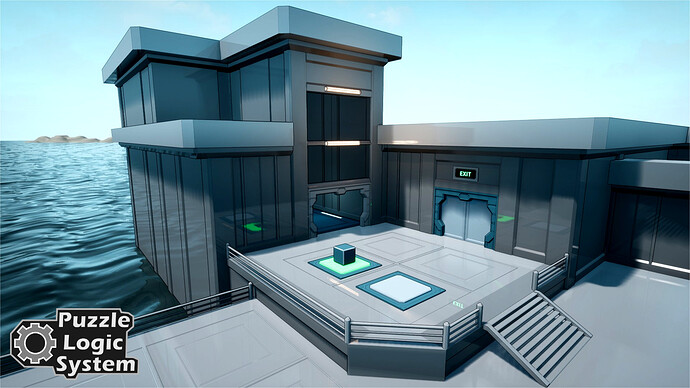 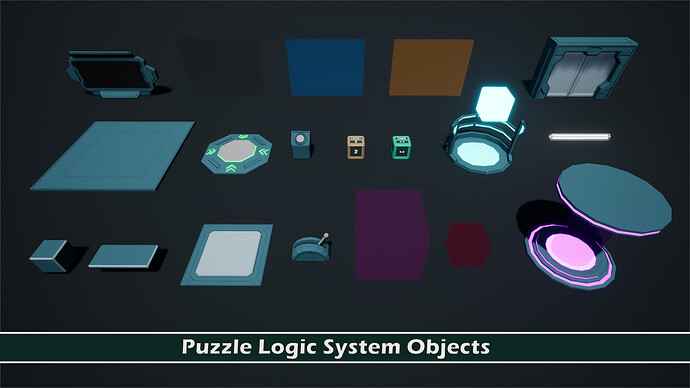 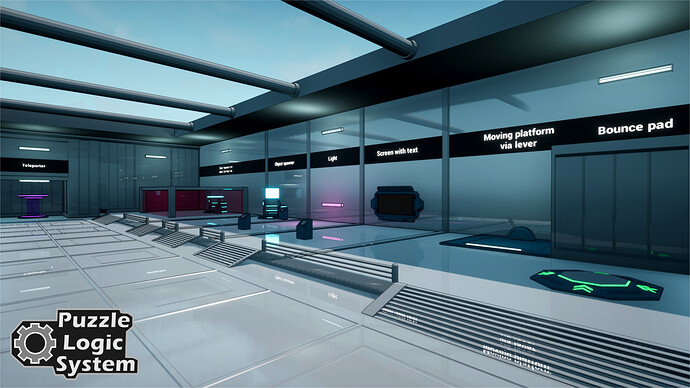