Devlog 2
Devlog 3
You can join the Discord server if you’re interested in this project or if you’re also making a PS1/retro style game.

Awesome work! I think you nailed the PS1 look to it.

Thank you! The visual style will probably change slightly in the future though.

Thanks! It’s nice that there are people who like this retro PS1 style! 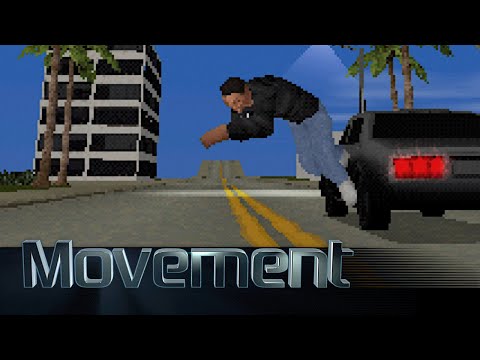 Short devlog about how I’m building the city grid system. 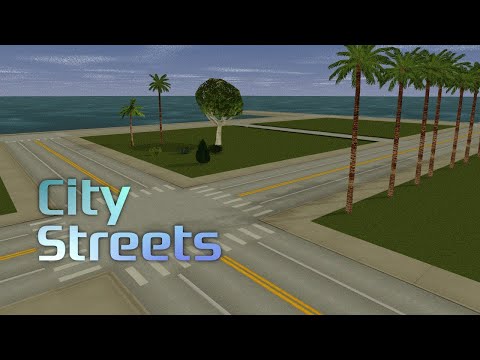