Hello everyone. This is mine and NightMother’s first game and we’ve been working on it for about 3-4 months. After completeing the twinstick tutorial we wanted to expand it into a full game. Usually, I am an artist for musicians (album cover, posters, logos, etc) and we chose on of my clients because he has very distinctive characteristics that are fun and colorful to make content around. This link is to a music video of his; the genre of music is called trap music. Trap music is about selling drugs, making money, etc.
https://www.youtube.com/watch?v=J5KM26Yi5LM

The style of the game is inspired by his image and music but also saints row. The game-play is inspired by how difficult metal slug is and other old arcade games in general.

Plot
The background story is he gets a call from his dealer about some weed that he got and he has to go pick it up at the border of Mexico. Meanwhile, a alien race’s crysal planet is falling apart and they are in search for a new resource that is similar to the crystals on their planet. They found out that the crystals on the weed are comprised of similar components. When he arrives at the border, the aliens detect the prevalent crystals on the weed and head for the pack. The game begins at this point and you protect the pack from waves of various aliens (plus bosses) with an assortment of weapons. There are pickups that gives him abilities like: slowing down time, invulnerability, etc.

Because this is our first game and we have never done anything involving game development, coding, uvs, modeling, everything, we’ve come across a lot of problems. So if you guys have any suggestion or can help us comment or message us. We are going to post all of our progress on this thread.

THE HUD MATERIALS I MADE 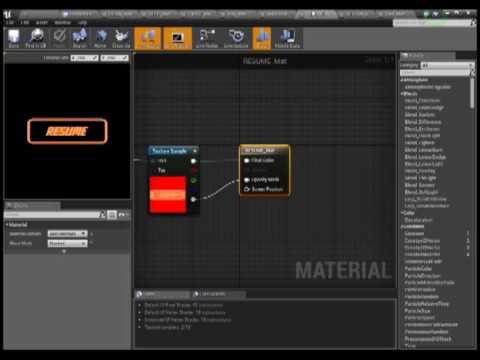 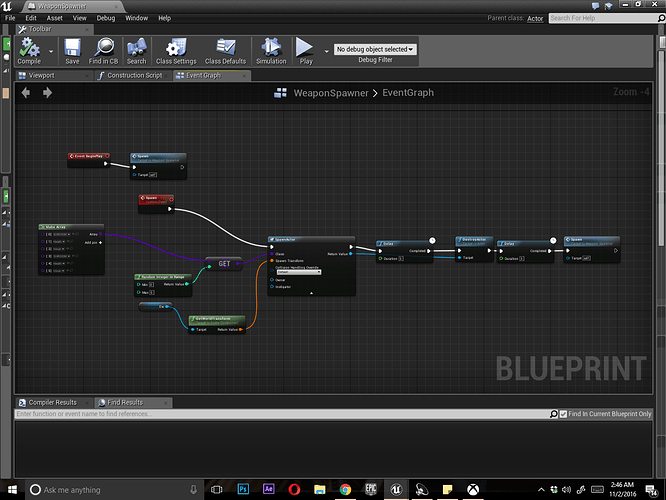 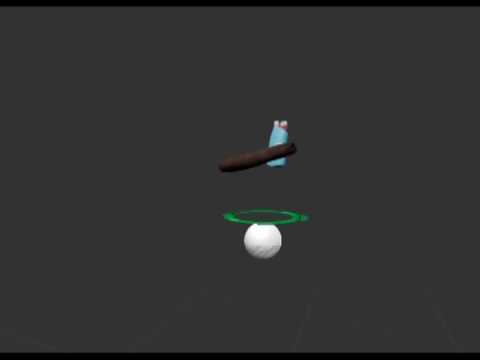 the guns were trying out for now 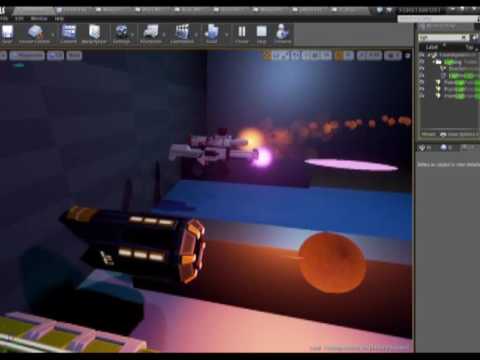 at first we were gonna change the level but realized it didn’t make sense so instead we’re gonna change each level based off what happen last level explosion,more bodies terrain changes etc. 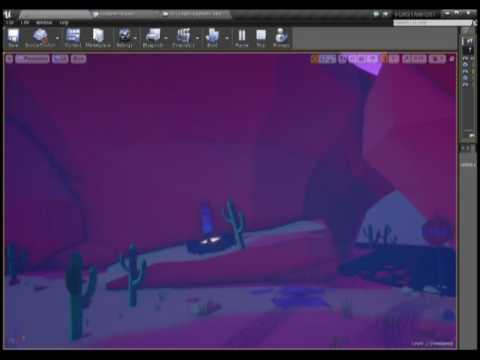 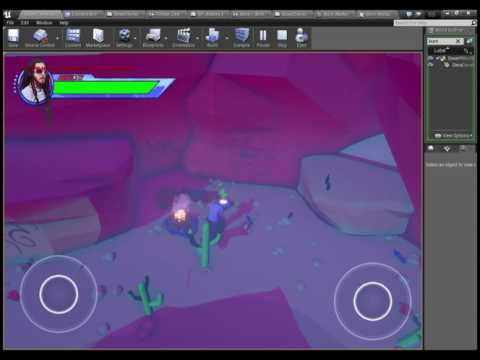 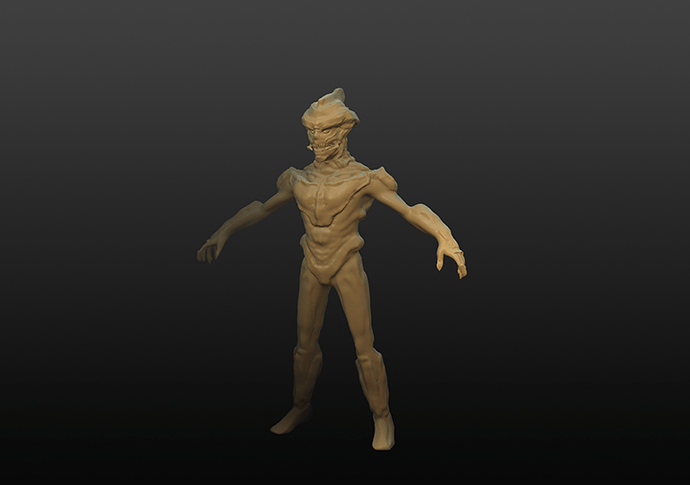 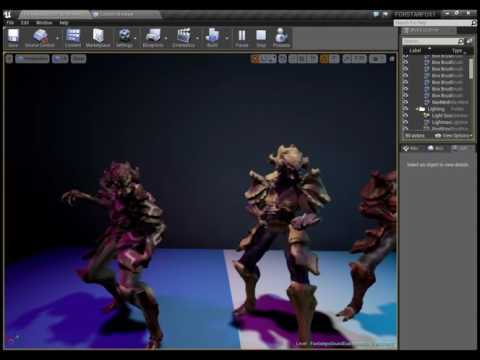 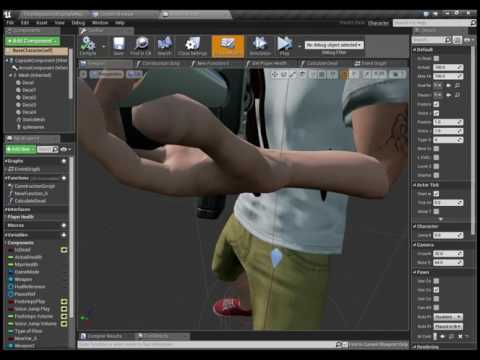 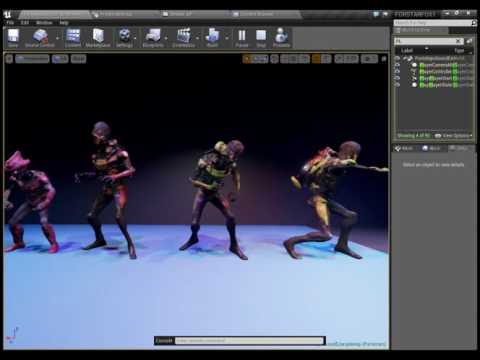