I was the programmer, and the creative lead on Propaganda Llama. It’s a family-friendly take on what fascism looks like - more importantly what a fight against it can look like. It’s also a one-button puzzle game with colour-blind-friendly options, and an A+ rating from a hearing-impaired reviewer.

You play as two llamas who have recently joined the military spreading The Lleader’s message to the people.

I’ve put together a twitter mega-thread of behind-the-scenes unreal tricks, including animated materials, Timelines, and tricks for making your game more accessible: https://twitter.com/MattWoelk/status/1066358062842286080 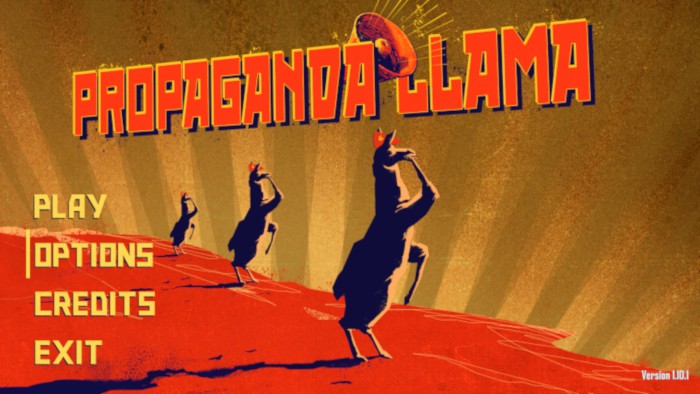 Spread misinformation on behalf of the government! 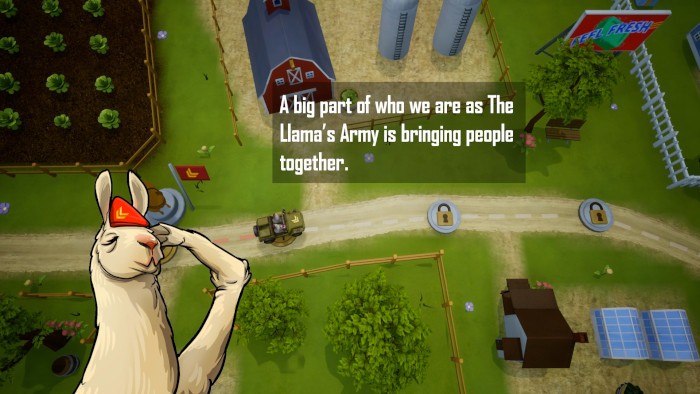 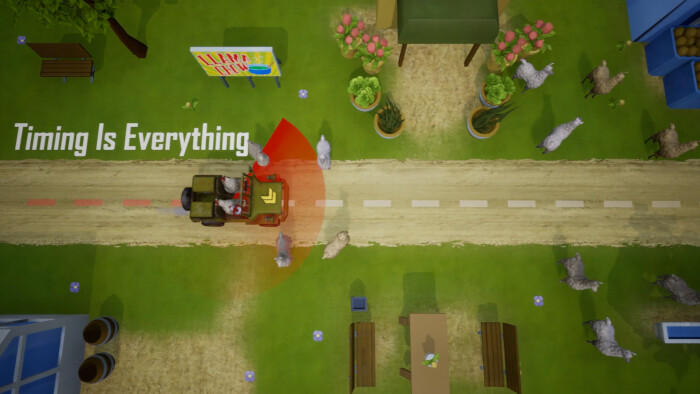 The Lleader’s message is increasingly worrisome, but who will defect?

I love the look of this!

Thanks so much!
This project was done entirely in blueprints.