Hey everyone, I have a question about projectile speeds and how to set up the blueprints for a mechanic I want to make. I want to have particular objects when they are hit by a projectile increase the speed of said projectile. I would also like to set up a system that if multiple objects are hit back to back the speed will increase in increments ( 1 object - 1.15, 2 objects 1.35, 3 objects - 1.5, etc.) I would appreciate any guidance or links to tutorials that could help me with this!

An alternate approach will have to do with this tutorial though this is physics based and it might not be best one for you. Though still take a look: I hope that helps. Though feel free to ask questions and I will help you expand on things you are confused with.

Thank you very much! I’m gonna give your recommendation a try first to see if I can get it to work.

Hey zer0chi, I’m having a bit of trouble understanding the blueprint layout if you have time would you be willing to post an example for me?

So I did some implementation to get you started out and help you understand.

After that I implemented a basic timer. Image below: 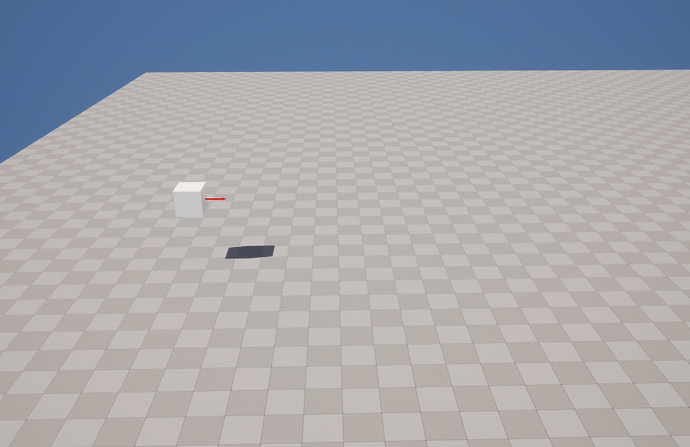 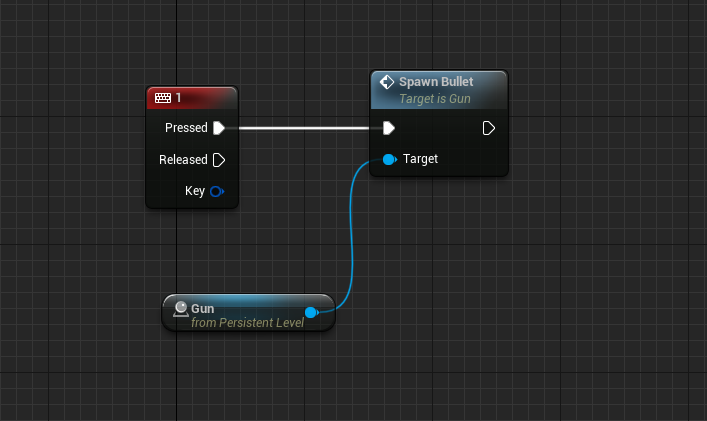