Hey guys! I’ve been playing with Unreal now for maybe 3 months. And i started on a game that its main device target will be Android.

I’m trying for a simple but interactive wave zombie killing game. I got my prototype released for Windows or HTML. Since its easier to show my friends the progress. If you want to check it out. You can see it here on Itch.io

I made all the assets besides the zombie, and the animations. Those come from Mixamo. 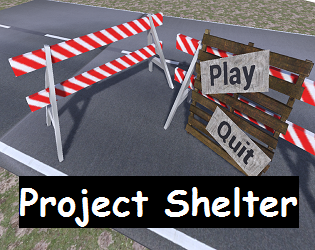