For the past 8 months I used Unreal Engine 4 on my final college thesis. It’s a third person shooter with some horror elements. Inspiration came from the distillery district in Toronto/Canada, Film Noir and other classic movie genres of the 1930s.

In this dark world, monsters roam the streets at night and a rookie detective is investigating their mysterious appearance. To make matters worse a local mafia has taken advantage of the situation to expand their exploitative business, but can they pose a greater threat than the monsters?

The introductory cinematic was the requirement for school and I used Maya to create the animation. The in-game animation was mostly retargeted or edited using the UE4 content from marketplace. I also used a number of marketplace items for the effects. Thanks to everyone who shared their tips on Unreal Engine 4. It wouldn’t be possible to solve all the problem without the help from answers.unrealengine.com and Youtube.

For more production art, visit the development blog at http://projectraindev.blogspot.ca
It’s also on the Autodesk cgstudentawards: http://www.cgstudentawards.com/game-of-the-year/project-rain
And check out my website (currently looking for work): http://dariksmith.com/

While my student work is done there’s still a lot of potential. Seems like the art direction excites people the most. When I get more experience it would be cool to develop this into an episodic ‘police procedural’ style game, but I will also need more help. Let me know what you think and if you dig the art. 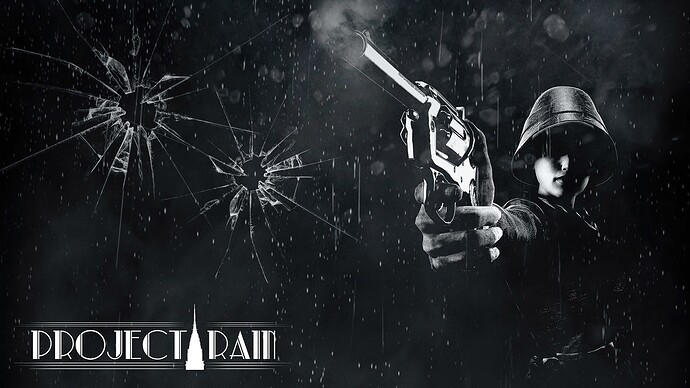 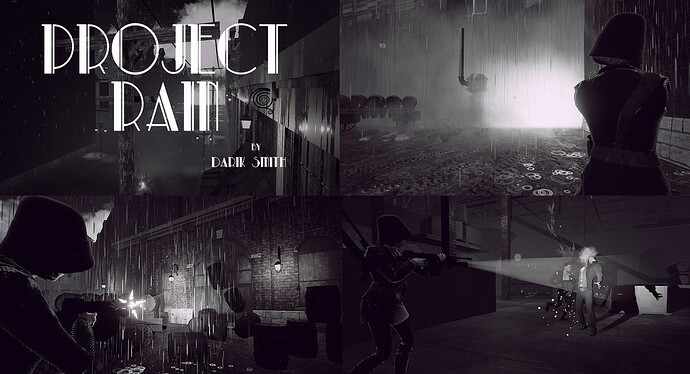 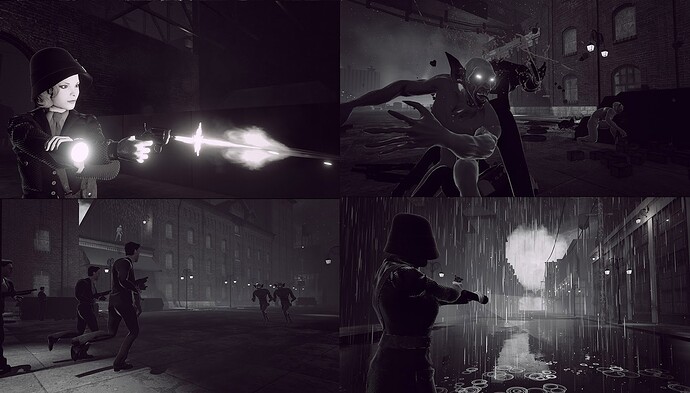 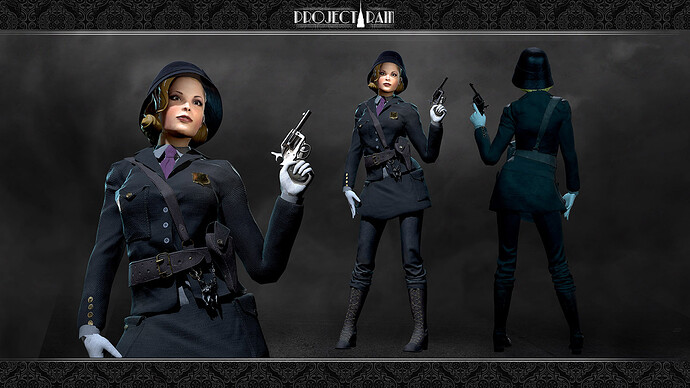 The ladder climb was hilarious!! I loved it.

A detective doesn’t wear a police uniform. They were street clothes, they basically graduated from that uniform ****. lol.
THe gameplay looks generic, I thought it would have something to do with rain, like invisible monsters that can only be seen in water, so you carry water bottles to splash around and/or use the environment.

Other than that, this thing is GREAT!!!

Yeah struggled with the costume for a bunch of reason which are mentioned in my blog post: http://projectraindev.blogspot.ca/2015/04/character-modeling-feature.html

It would have been cool to do the typical trench coat with APEX cloth. If I revamp the project in the future, I will try to add more interesting design elements, but this was a way to learn the basics. It also helped studying the old films for the same reason. The old stuff is the foundation.

Nice work. The character reminds me of Peggy Carter. =P

This looks so good!