Project Mahti is a fantasy themed and teambased multiplayer game that has taken a lot of influence from *Natural Selection *and Savage. As a player your objective is to destroy the enemy teams base. Cooperate with your teammates, follow your commanders orders and pick up a correct items and class to help your team to achieve the victory.

How many members in your team if I may ask?

Just me at the moment.

Dude, This looks awesome. I really like what you are doing with the combat system.

Subbed to the thread, looking forward to the next updates

Are these the Landscape Mountain meshes? With the exact same map

i see what you did there

Had some UI progress:

Before
After First Second

I took this breastplate , copy pasted it few times and scaled it down in different axes… And vóila: Ghetto-armors are born! Pic 1 Pic 2

Bonus: First ever matinee trailer-or-something-like-that-scene. Maybe in few months i can actually make a decent one with action and stuff

Here are some maps that are WIP. General layout and stuff liek that is almost done but still need to break symmetry of maps, fix overlapping models , adjust lightning and stuff like that

Also, update some UI and grappling hooks, check em out:

Here are some of the classes featured in game:

I’ve added new screenshots to my album, check them out 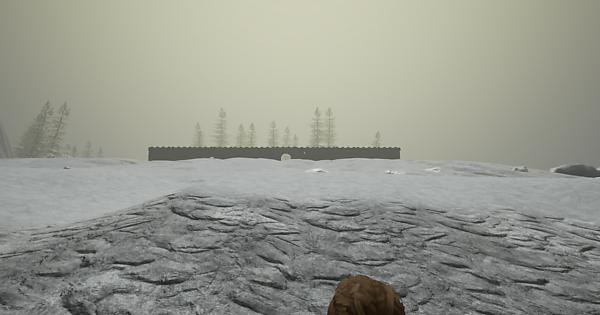 Heya, its been a while since my last update.
Major changes: