I’m the founder of Loot Me Studio and i’m proud to show you the first reveal trailer for project Ironwill.

First, i would like to apologize for my bad English, i’m french and i perfectly understand English but i’m not so good to write or speak it.

The game is an sci-fi action adventure game in top down view.
It include :

The game is in a early phase of development and there is a lot of space for improvement but the core of the game is here.

To be transparent with you, i made the game with the following tools :

You can see below the first trailer for the game made at the beginning of October. 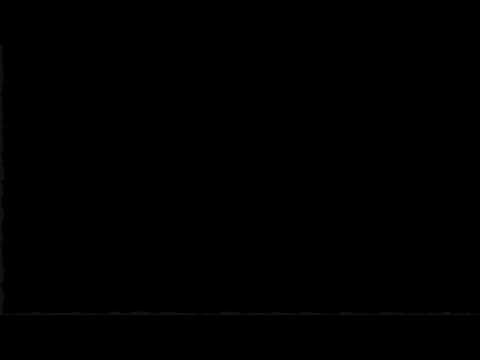 The UI of the game got a complete makeover this month

The alpha trailer is already obsolete, i change a lot of thing everywhere in the game (lot of animation tweaking, added assets and decals for more visual variety, footsteps, tweaked lighting/autoexposure on a lot of area who was more dark than what was intended when i made the video, etc.)

Several new weapon are now integrated for the player, animation are not so good for most of then but they work well : 2 handed sword, 2 handed hammer and spear are in the game.

This month has also see some puzzle added to the game

A lot of other details was added :

I will try to update this thread more often.

Don’t hesitate to ask me your question on the game or the tech i use ; i will be glade to share with you what i know.

Just a little video to show you the new See Through System integrated in project Ironwill :
https://youtube.com/watch?v=AQkv6Ul495A