I’m an artist from Transylvania,

and i am starting an independent team/company called Beyond Studios,
with the first game, an RPG title, the first chapter of a saga, that will be part of a universe of mystery and adventure, with dark themes, and inspired by old school gems like Gothic, Arx Fatalis, Diablo etc.

The basic factor behind my motivation for this bold plan , is that, after playing for many years and experiencing the industry as a consumer, I’ve have come to the belief that there can be better games out there, in almost every way, and while there are great companies out there that create epic games, i’m determined to try and see if this belief is true and if this vision i have is right.

I’ve been working on this game for a while, doing all the art and design things, modeling, texturing, ui design etc.

The mechanics of the game are similar to Gothic/Skyrim. 3D first/third person rpg.

-Advanced interesting puzzles. Exploration and thinking will be rewarded plenty. (in response to skyrim’s 3year old , repetitive puzzles, jesus christ!)
-Complex strong story involved around characters and grand epic events.
-An advanced, hybrid combat system that takes elements from rpg’s, as well as more complex concepts from adventure and fighting games, trying to create a new, perfected system that is fun, addictive, and unique. (think of mount&blade meets prince of persia)
-Atmosphere is also a key element, and it’s attempted at through all the different channels simultaneously, such as, the level design, the sound, the graphical user interface, even the world arrangement of the loot.
-It’s a game that takes itself maybe a little too seriously, and it’s aimed at the more mature, rich depth and atmosphere seeking players that like a challenge and are not easily impressed with dumbed down, empty commercial titles, that so often disappoint, even more so when it’s a beloved francise.
-As a philosophy, i really believe in making really good quality games, not just commercially, but to give the players an experience like never before, just like i received as well. It’s hard to explain but there are places, themes, and worlds that come to my mind when i play some of my favourite games, and i need to bring those to life.

At this point, I am looking for a talented programmer that shares my vision, to join forces and become part of this thing and work passionately towards completing this first title, kickstarting it and then gather more people to create and expand the universe with more titles. The profits will be shared.

I’ve already started working on it, and done ~70% of the assets , and have an extensive Game Design Document that includes every detail and how the systems work, and will continue to spend all of free time developing it, and after that promoting it.

I have previously worked with a skilled programmer in unity but we parted ways , and this is an opportunity to switch to unreal, and continue working on the assets.

Here you can see an ingame location, and some UI early concept, like inventory system, they will later be replaced with refined sprites . Getting an idea of the style: 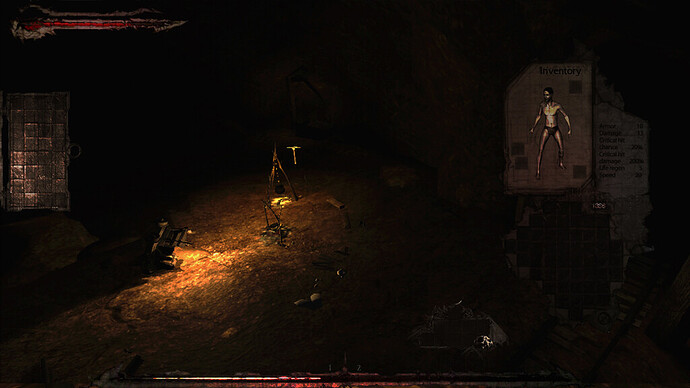 Another important thing would be the talent(skill) system, featuring a 3D sphere where skills are like stars in space, and you move around within them, this is a 2D representantion of what it should look like: 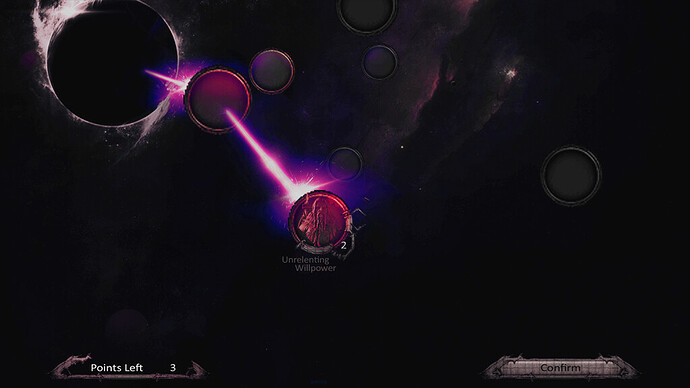 One of the characters: 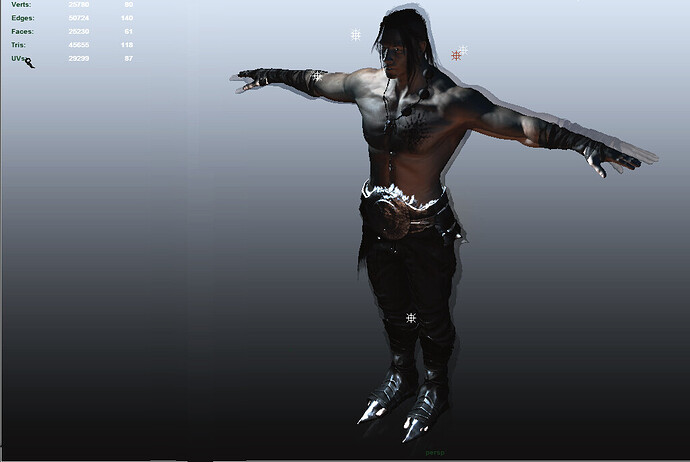 Of course this first game won’t be the size of skyrim, the idea is to bring a certain vision to life in a demo/ish 2-6 hour first chapter, a few quests, a begging to a story that will continue in next installments after testing this vision to the public and if it’s successful.

I don’t really care about previous experience as long as you can (or will in a few months by learning) code the necesary systems.
I’m very serious about this project, and plan to start something big, and especially in these times i believe there is potential for great things to happen, with enough willpower and passion.

So if you feel my vision and want to know more, and think you can bring this project to life, then contact me for more information at:

Also if you’re just generally interested in the project I’m also open to that, to connect and for future collaboration with other artists or any field of game design. As i said, in the future i want to expand the team and gather talented mates and become a great team to make RPG’s :).

This is just the beginning.