Problems with getting Mixamo character with animation into UE4

So, I have auto rigged a character with mixamo, added the free gangnam style animation to the character and exported it as FBX for UE4.

Now I imported it to UE4 and selected the ThirdPersonSkeleton as skeleton, works fine, no errors or warnings. But then the first problem is that the scale is wrong, the character is 10 times as big as it was before mixamos auto rigging. But that’s not really a problem, can just set the scale to 0.1 in the import options in UE4. 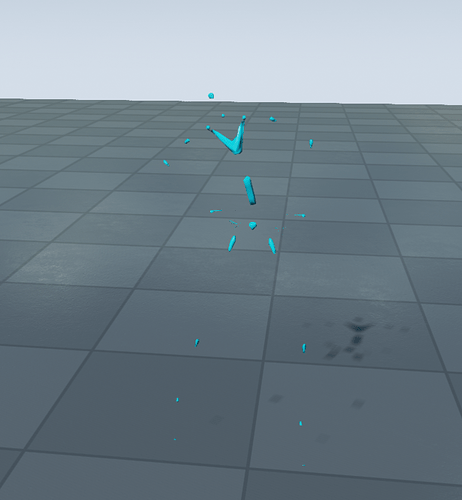 And the Mixamo guy playing the Epic animations looks like this:

Which is completely wrong.

But why do I have these problems? Both characters use the same skeleton, they are the same size, but they can’t play the animations from the other character.

I have already tried to import the FBX from mixamo into 3dsmax and set the correct scaling there so that I can import with a scale of 1 into UE4, but it does not change anything.