Problem with importing vehicle from blender!

Hallo I have some truble with importing a vehicle from blender!I imported the vehicle two times one with bones and Vertex Groups and one with out but for some reason both don’t work. 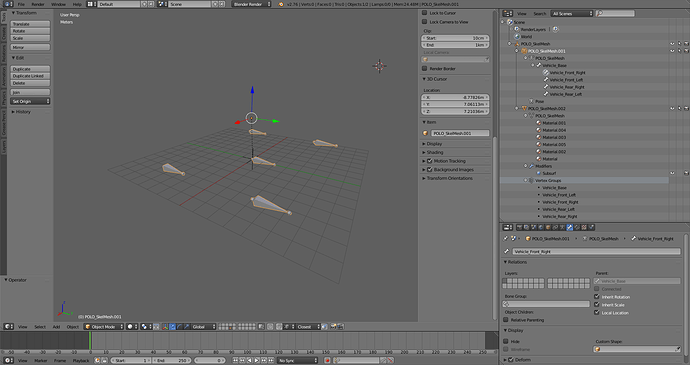 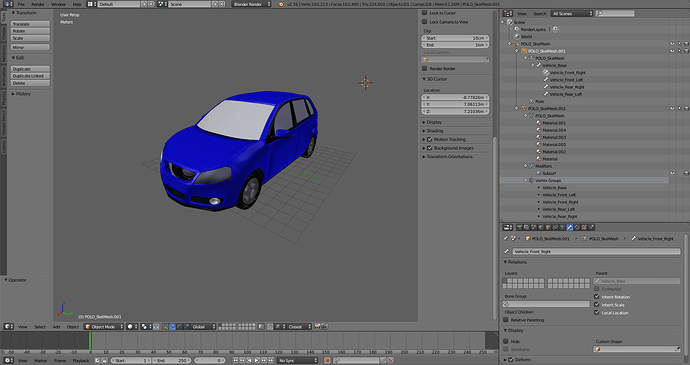 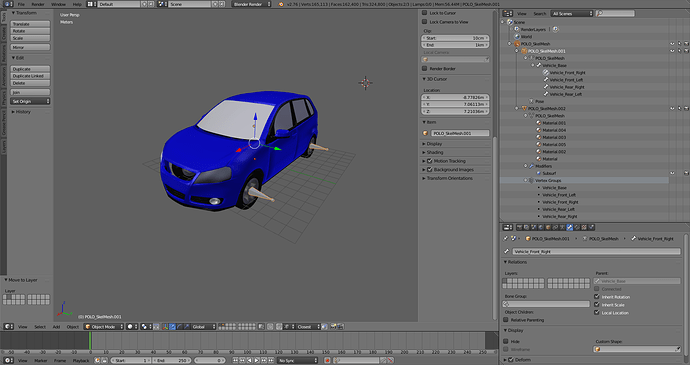 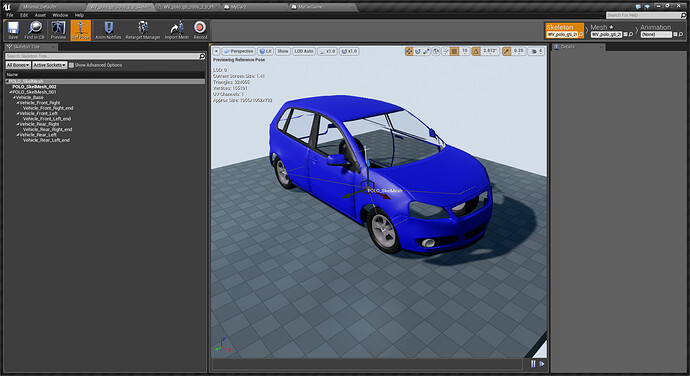 For some reason the engine did make two separate bones after importing the first vehicle! 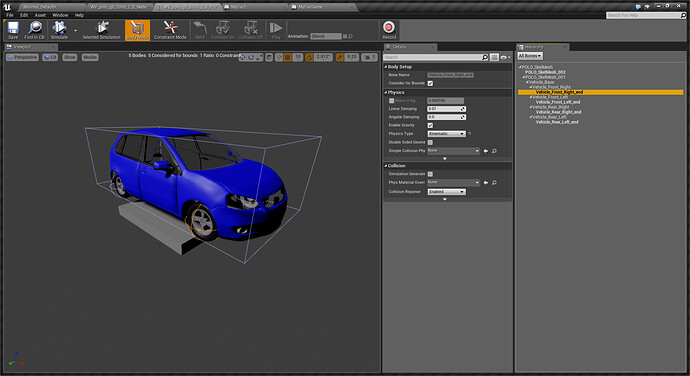 Also there was no collision attacht to it, so I ad a box and 4. sphere to the bones.
But after that I set the spheres to kinematic the vehicle start flipping and fling like crazy
and the same basicly happened when I tried the second time without bones!
So if somebody know what I have to change it would be great!

Here is the link to the tutorial on how to set everything up in Blender How to get wheeled vehicle from Blender to Unreal Engine 4 from scratch [OLD] - YouTube … unfortunately I really do not know why unreal thinks those objects are bones as well but I am working to find out. For now just delete their physical bodies and you should be all right.