I’ve had an idea for a mod i’d like to have for my own server. So I’ve started looking at making something. Following this tutorial from “The Wookie” Ark Dev Kit Tutorial: 3 - Melee Weapons/Tools! - YouTube

I’m trying to just make some weapons and was following the test as he did. however, when I go into the play test, my engram doesn’t show up in the playtest at all and I’ve followed his mod to a “T” except I didn’t make the name of the mod “MyMod” and the instead the title of my mod.

Any idea as to why this may be happening?

Just got into modding myself. Made 2 mods so far, both items. I didn’t use Wookies video though.

I watched the video you referenced and sounds like you didn’t do the step he describes here: 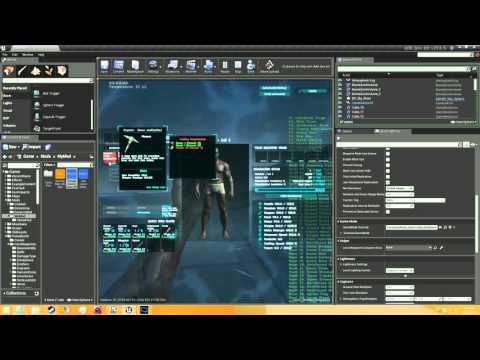 Somehow Give blueprint to player inventory wasn’t checked in the engram.

I realize this is a couple months old post. Hopefully you figured it out by now.