Power War - The First Men is a new FPS multiplayer,now in ALPHA version.

Now on steam greenlight,i would like if you vote my game … !!!
Link: http://steamcommunity.com/sharedfiles/filedetails/?id=878352029 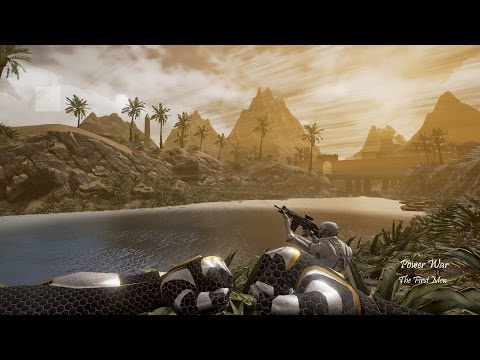 At present state, the game basically consists of two maps with different environments, with two game modes (deathmatch and team deathmatch), where the match will end after the defined time in the creation of the server, where you can also choose the number of players the server can hold (max 16) and a password in order to play in private. The player has some peculiarities that makes it unique in these types of games. Among these are the ability to perform various continuous jumps, the ability to give punches, and also, within the features of the player there are 4 powers that are used freely in the game with only one restriction: once activated and used have a time limit of effectiveness. The powers are:

In addition, you will find many different war weapons and bombs that you will find in the list below, and follow various attachment interchangeable, as shown below:

The full version we have in mind to include are all the features listed below, also during the development of these may be changed as a result of improving the new ideas of the developers or community, with the sole purpose of creating a good game.

The features to be implemented are: 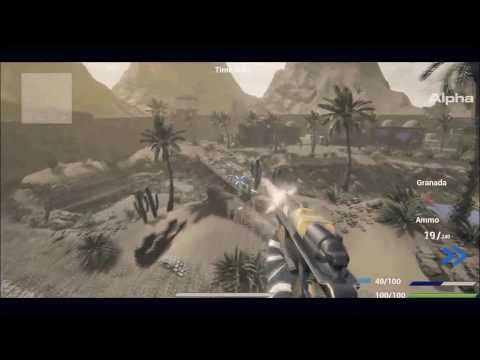 Now on steam greenlight,i would like if you vote my game … !!!
Link: http://steamcommunity.com/sharedfiles/filedetails/?id=878352029 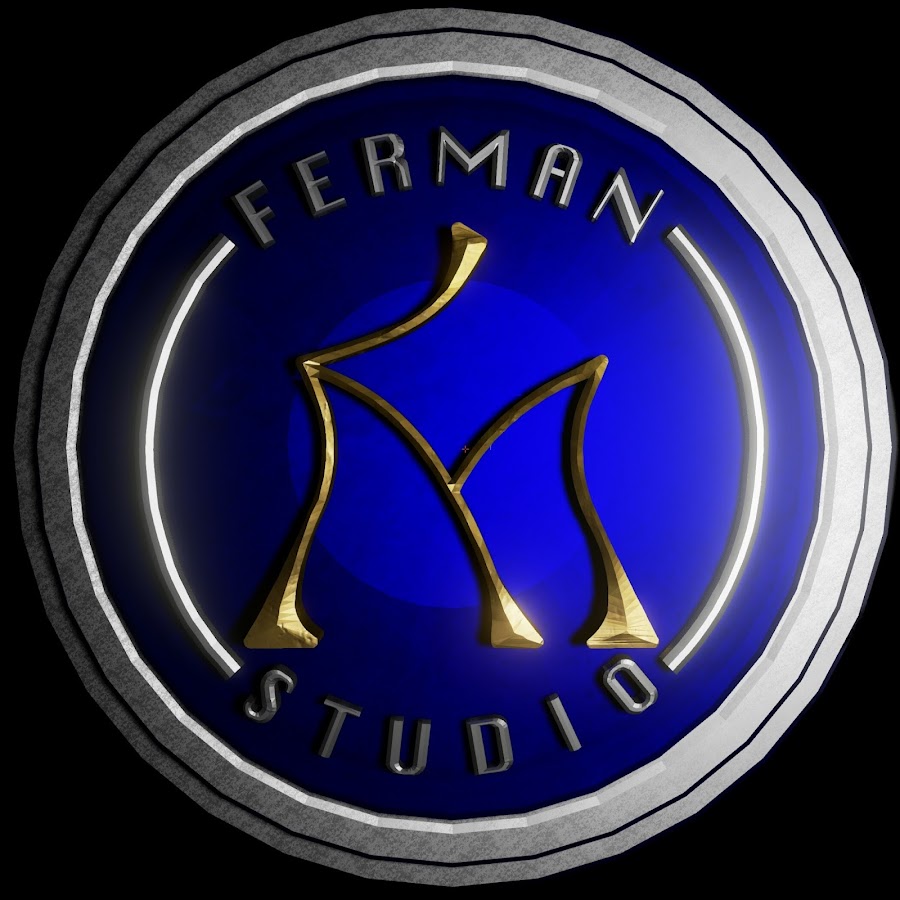 We have added new features:

-Fixed: Total ammunition when you take a ground weapon
-Fixed: All sight and weapons are aligned at the center of the screen
-Fixed: The sight when they took the weapons from the ground
-Fixed: Increase the flames of the weapons
-Fixed: Pickup weapon and more
-Fixed: Texture shotgun
-Fixed: Ammunition equipped with pickups
-Fixed: Smg loaded charger
-Fixed: Shotgun Charger
-Fixed: As he shoots and recharges he continues to shoot
-Fixed: Jump animation delay
-Fixed: Weapons in targeting and recharging remained invisible after using Invisibility
-Fixed: Gun that after firing did not shoot
-Fixed: Bullet Impact
-Fixed: Life Regeneration
-Fixed: Collisions of Weapons
-Fixed: Hud spawned and restarted
-Fixed: Loading screen that in the map change in the client did not disappear
-Fixed: Chargers that the customer saw them on the ground instead of the weapon
-Various improvements to stability, general adjustments

In october we will launch it with a little discount

Great job! One tip though; get a proper website. Use a paid host with domain instead of a free website. I would never-ever bother to download, let alone BUY a game that’s running it’s website on a free website provider. Just my 2 rents, not meaning to be rude or anything.

Other then that, keep it up!