“Power War is a Early Access title. It is still under development with new features that will be added regularly. Buying the game at this stage will help development and provide feedback and suggestions to create a unique game that meets the needs of players. Access also includes full game and all future updates. Be sure to check our main features and the next additions below. "”

Approximately how long will this game be in Early Access?

“Power War will remain in early access for a few months so that it can be preferred and add new features and a new game mode and critical bug fixes before the official release of the game.”

How is the full version planned to differ from the Early Access version?

“The full version we have in mind to include are all the features listed below, also during the development of these may be changed as a result to improving the new ideas of the developers or community, with the sole purpose of creating a good game.

The features to be implemented are:

What is the current state of the Early Access version?

“At present state, the game basically consists of two maps with different environments and two game modes (deathmatch and team deathmatch), where the match will end after the defined time in the creation of the server,. You can also choose the number of players the server can hold (max 16) and a password in order to play in private. The main menu gives you the possibility to set the graphics parameters, set commands, audio settings to suit your preferences. The player has some peculiarities that makes it unique in these types of games. Among these are the ability to perform various continuous jumps, the ability to give punches, and also, within the features of the player there are 4 powers that are used freely in the game with only one restriction: once activated and used have a time limit of effectiveness. The powers are:

Will the game be priced differently during and after Early Access?

“We plan to gradually raise the price as we ship new content and features.”

How are you planning on involving the Community in your development process?

“For us, community presence is essential to create a game that reflects the needs of players.” 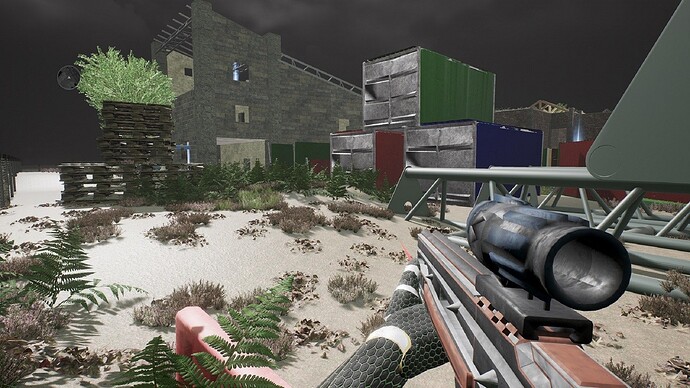 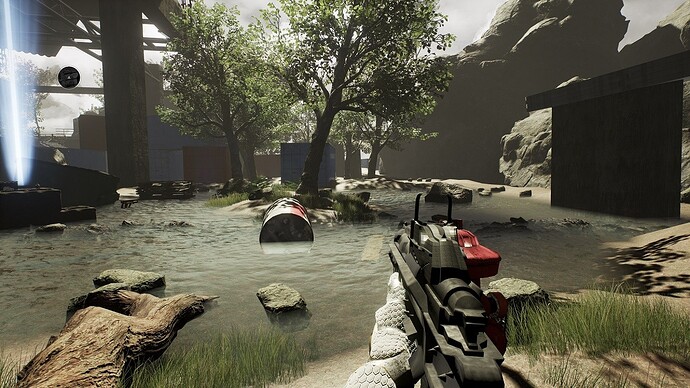 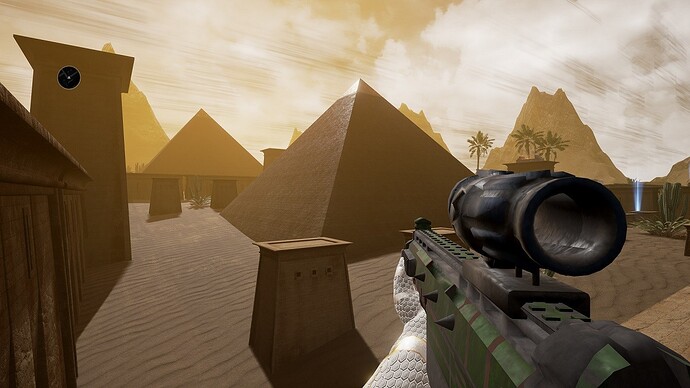 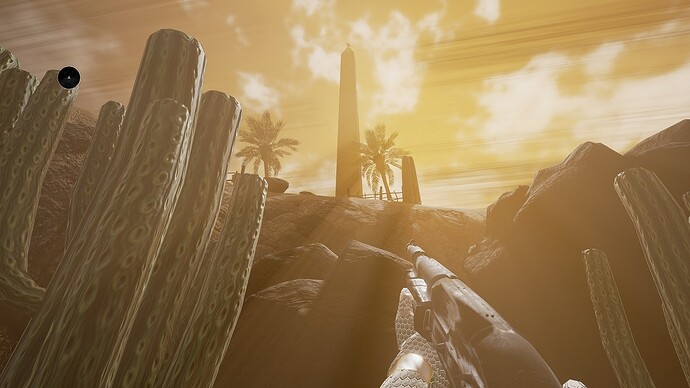