Possible bug with BP interfaces? Or just me being a noob?

So, I was following the tutorial for building the brick breaker game when I noticed something that does not show up in my editor… 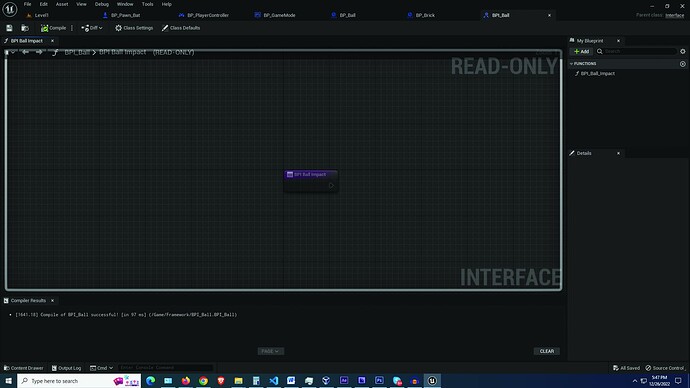 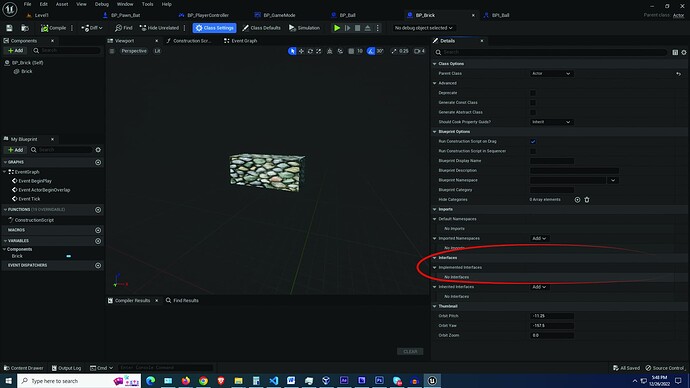 In the current version of the engine, the headings are the wrong way around. Implemented and inherited are back to front…

Got it. Thank you! Added as inherited and works as implemented