Alright! So here’s the run down. I’m gonna go into an incredible amount of detail as to what exactly I need, to avoid as little confusion as possible. So brace yourself for huge walls of text.

If you want the short version, I’m working on a prototype for a 3D platformer game, and am in need of a really good 3D modeller. I need someone who can create a model along the same quality as the dog model, which I’ve attached a picture of to this post. The goal is to update the model for the main player character, as the current one is pretty terrible in comparison to the aforementioned dog model. If that’s all the information you need, then feel free to contact me through Skype of Discord.

If you want more information on what exactly I need, then continue reading this post.

So I’m wanting to make a mission based, story driven 3D platformer, in the style of the PS2 era of platformers, like Sly Cooper, Jak & Daxter, ect. A prototype of said game is now in the works, and we have some basic functionality implemented. Early on, we got a character model for the main player character up and animatable. It wasn’t the greatest, but it served our purposes well for this prototype stage. I knew this model definitely wasn’t going to be used in the final product, but I didn’t see too much wrong with it at the time, outside of a few animation annoyances here and there. So I stuck with it, and made a bunch of animations for it.

Fast forward to much later in the prototype’s development, where another 3D modeler stopped on by, and created a brand spankin’ new character model of the game’s first enemy. I love this model so incredibly much. I was able to set up a rig for the character with little to no issues, and the overall quallity of the model allowed me to be able to create some pretty awesome facial animations, using blend shapes. Which is PERFECT for a cartoony game like this!

Making animations for this model was, and still is, a blast! I’m probably the most proud of the animations for this character. It’s just an all around great model! However, after messing with this model for quite a bit…the realization hit me that the model for the main player character was truly…***truly ***awful. XD You can probably even see the difference in quality just from looking at the attached photos I’ve posted of both characters.

For starters, it’s impossible to get any good facial expressions on him…It’s just not possible. The poor guy doesn’t even have eyelids. I have to resort to squishing the eyeballs inward, to make it look like he’s blinking.

The way the face is designed doesn’t allow for alot of good manipulation, so you mostly just get this blank…lifeless stare from the guy…It’s kinda creepy. XD

But honestly, the entire model is just poorly made. There’s a ton of blank spaces in some parts of the model, where his limbs are suppose to connect to his body. So when I go to move some of them, you get this ugly, folding look to his various limbs, revealing the blank space. So I usually have to be ***veeerrrry ***careful to not bend his body parts a certain way, to make sure the blank space doesn’t become visible. So yeah. I’m sure you get the picture by now. I’m looking for a good 3D modeler to give this main character a long overdue upgrade. I’ll need someone who can model something along the same quality as the dog model, which I’ve attached a photo of to this very post. I make all my animations in Blender 3D. If you’re up to the task, send me a contact request on Skype or Discord, and we’ll get this started.

Payment for this task will be done through PayPal, cause that’s how I roll.

I’m aiming to spend no more than $200 on this updated character model, so please bare that in mind.

I’d say that about covers everything. I await for your responses. Thanks for reading this, and I hope to hear from some of you soon.

Are you still interested in a 3d modeler? If so, here is one of my previous models, which looks like it belongs in the same realm of your aforementioned pics.

In the Unreal Engine: 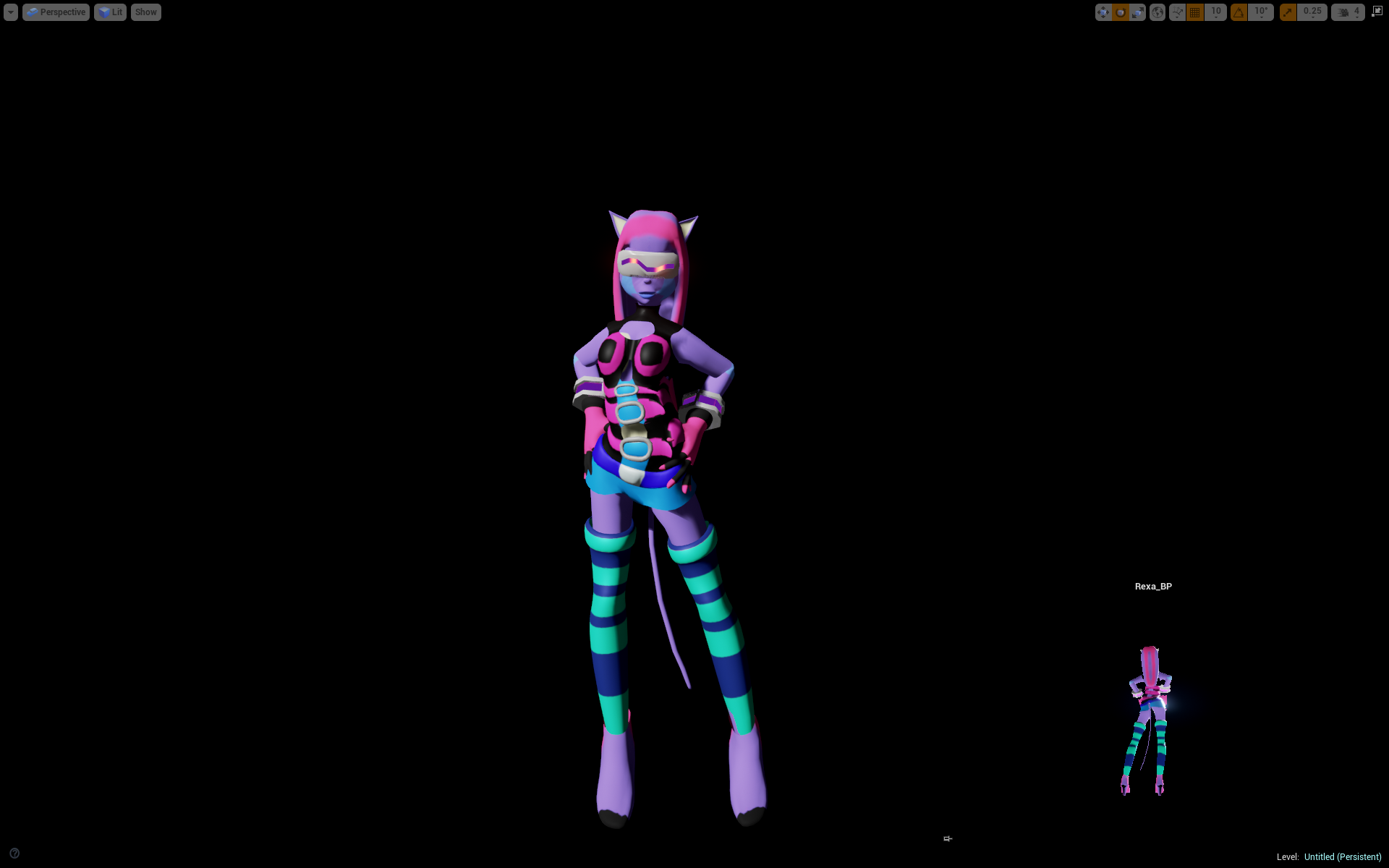 In my modeling program: 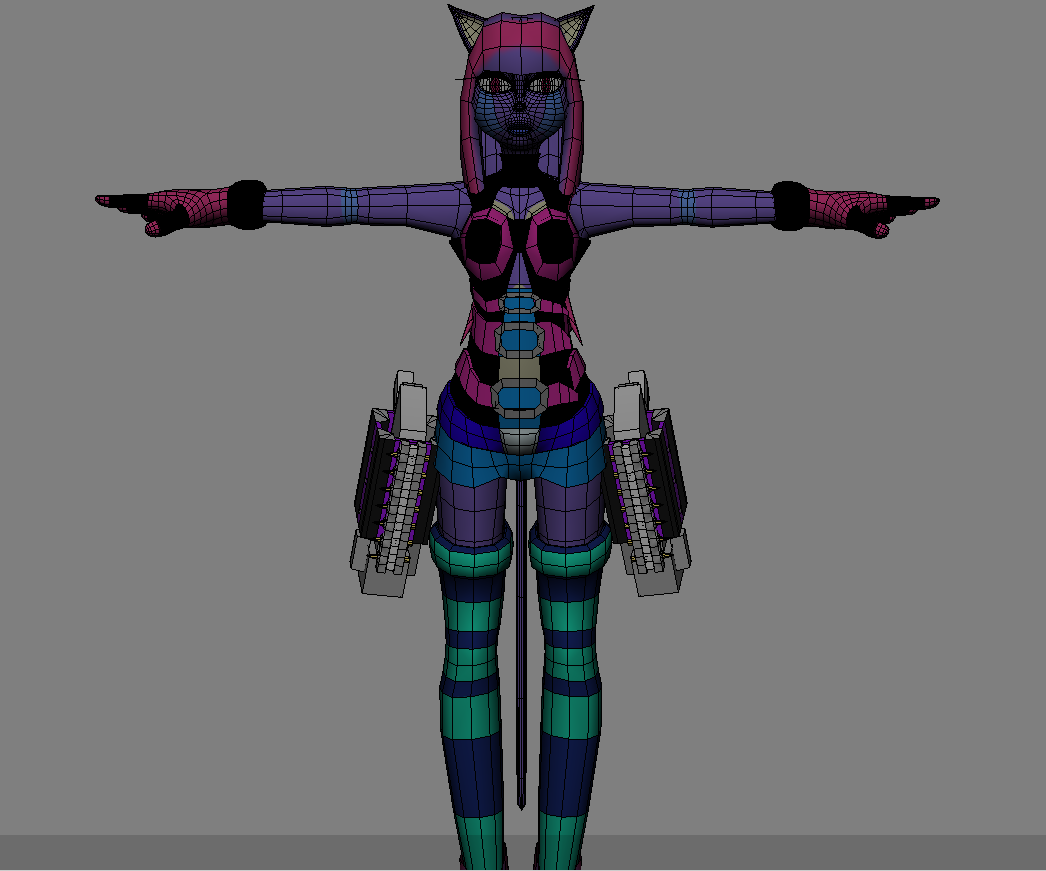