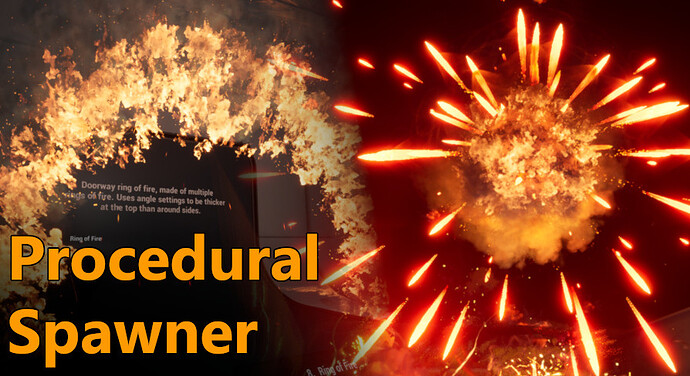 Procedural Spawner is a code plugin that assists in spawning actors at runtime, or as permanent in-editor placements. The actors can be spawned using a variety of procedurally generated geometric layouts, with options for actor type selection, timing, random transformational offsets, looping and infinite spawning, recursive spawning, or creating chained spawning sequences.

Spawners are added to the level as blueprint actors, and activated either on Begin Play, or triggered via a blueprint function. Completion of spawning can be listened to, allowing chaining of spawning or other events. Various helper blueprints are available, such as grouping, triggers / buttons and spawn event listeners, to allow setting up complex spawning sequences. Network support is also included to control which side of the network spawns are executed, as well as being able to initiate a spawn on the server and multicast it to all clients. 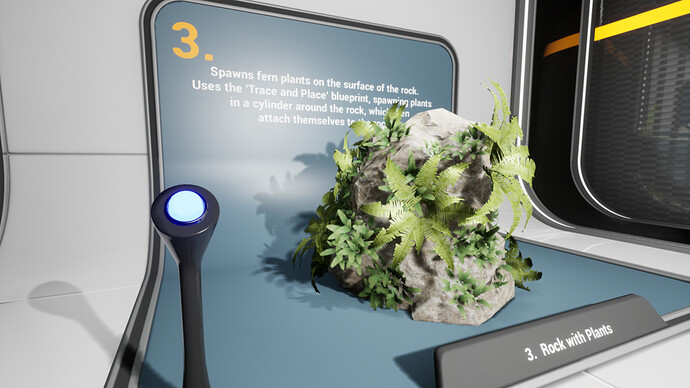 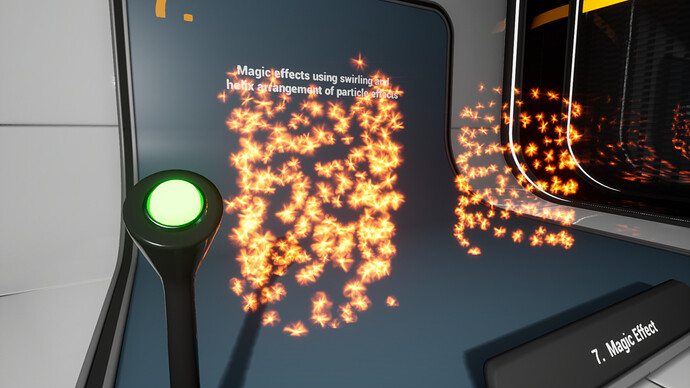 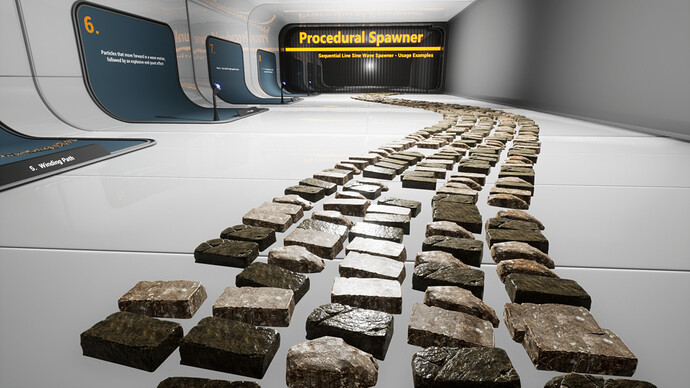 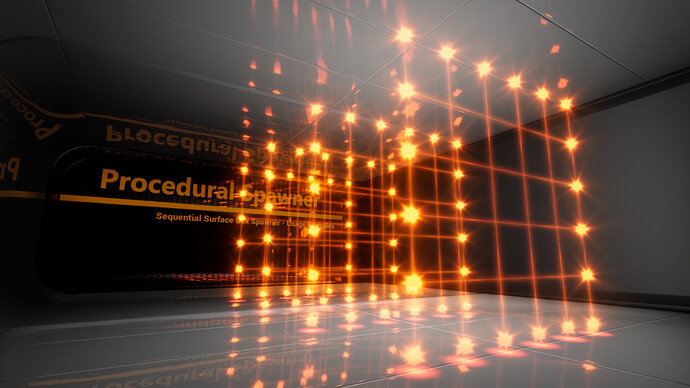 Marketplace Page
Overview Video: Shows the types of spawners available, and examples of their usage.
Tutorials & Demo Videos: Tutorials for in-depth usage of the spawners, and demos to show various use cases.
Example Project: Demonstrates use of each spawner type (as per video). Requires plugin. Examples in: Examples\Levels
User Manual: Detailed explanation on all available spawners and parameters (draft)
Twitter: Dev log and release announcements

See reply below for direct links to demo and tutorial videos, as well as the release change log.

The spawning geometries include those with the following dimensions:

The following types of geometry are available to arrange spawned actors:

The ordering of multiple spawns in a sequence can be set to:

The following helper blueprints are included to assist in setting up and controlling spawner sequences:

Do you use this plugin in your project and find it useful? If so it would be great to hear from you for feedback.